A GOVERNMENT Minister has found himself becoming the target of angry backlash as he appeared to call for a curb on the sale of alcohol again.

Minister of State at the Office of Public Works, TD Patrick O'Donovan, has called for people to "drown the shamrock with water", not alcohol this St Patrick's Day, and appeared to blame alcohol for Ireland's surge in coronavirus cases last Christmas.

Adding that he was "very critical of the way" the government-- which he is a part of-- did not curb the sale of alcohol, Minister O'Donovan said the "uncontrolled sale of alcohol" had led to "some scandalous things" such as large gatherings at funerals.

"I think 12 months on from the pubs being closed, we saw what happened with the uncontrolled sale of alcohol...  funerals all over the place just let go totally unregulated," he said, "we saw people that died as a result of attendance at funerals."

"It's a minority," he continued, but said "People should drown the shamrock with water tomorrow" instead of alcohol, adding "I hope I'm not on your show next week saying look at what happened on St Patrick's Day." 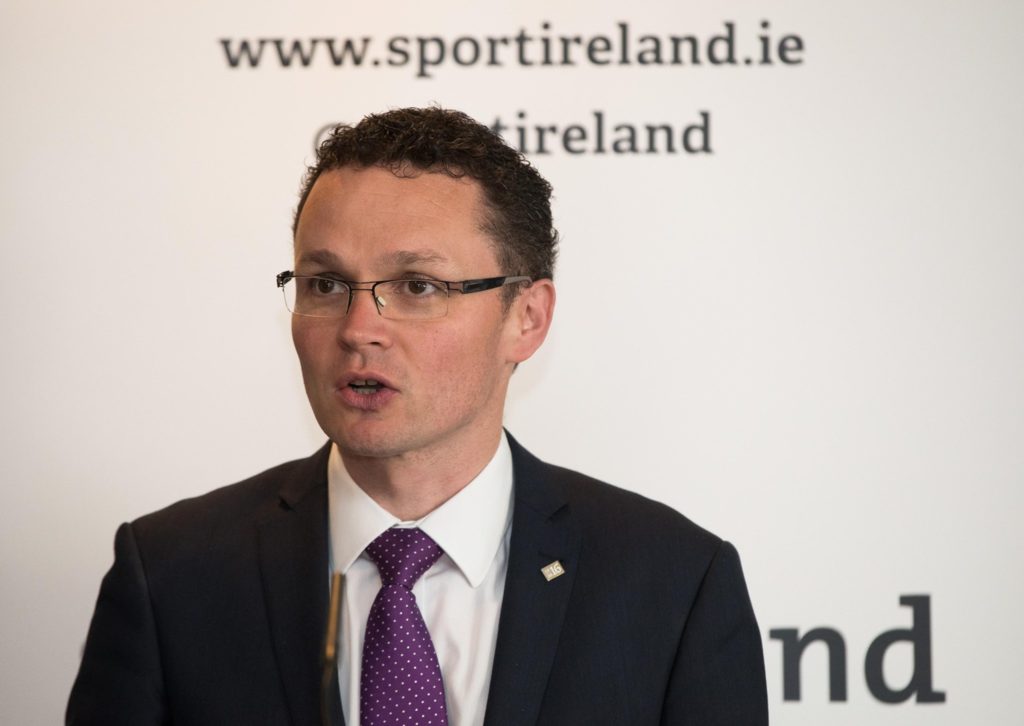 He appeared to blame alcohol for the spike in cases in December and January, which at one point reached close to 10,000 cases a day; however family gatherings were legal at Christmas, as was visiting people indoors and cross-border travel, and the government had also allowed the retail and hospitality sector to open.

An estimated 50,000 people also flew into Ireland from abroad.

The public took to social media in anger at what Minister O'Donovan had said,with many commenting that it seemed patronising and condescending particularly when the country had been in lockdown for over a year.

One woman, Caroline Richards, said "If it's 'the minority' who are flouting rules, then target them. Not people who enjoy a sociable drink in the privacy of their own home."

"Stop blaming the people," another man wrote. "The government are to blame for this shambles and continue to not change their ways,"

Another suggested Minister O'Donovan's attempt to blame alcohol and the public for the continued high Covid rates was "an attempt from an inept [government] to deflect the blame onto the public.

"It's the public's fault for misbehaving but not the [government] for failing to have proper track and trace systems in place..."

One person wrote simply "I think Patrick O'Donovan would drive anyone to drink."

It is not the first time the Minister made headlines for his comments surrounding alcohol; in October, Minister O'Donovan recommended a reduction in off-license opening hours, and suggested that the amount of alcohol that can be legally purchased at one time should be reviewed in order to stop house parties.

The TD was again speaking on RTÉ's Today with Claire Byrne when he said: "When you see slabs of cans being taken home you know that they are not being taken home for an after-dinner aperitif.

"We cannot pretend that house parties aren't going on when they clearly are."

The Newcastle West TD added: "You see people with nothing but alcohol in their shopping trolleys. A culture has developed in recent weeks that this is okay. It is not okay."