BAILEYS’ STATUS as the world’s most popular Irish cream liqueur was cemented earlier this month after the company confirmed production of its two billionth bottle.

Originally launched in Ireland way back in 1974, it wasn’t long before Baileys was making waves across the world with its distinctive velvety taste.

The fact is was an Irish creation only added to the appeal for some.

Today it is available in some 160 countries across the planet.

Best enjoyed on a cold night in front of a roaring fire, an astonishing 2,400 glasses of Baileys Original Irish Cream are consumed every minute of every day and to this day

It’s stayed true to its roots too with every single bottle made back home in Ireland with Irish ingredients.

An estimated 220m litres of fresh Irish milk go into the making of Baileys each and every year.

A popular fixture over the Christmas period, Diageo was once again toasting the success of the Irish favourite this past December. 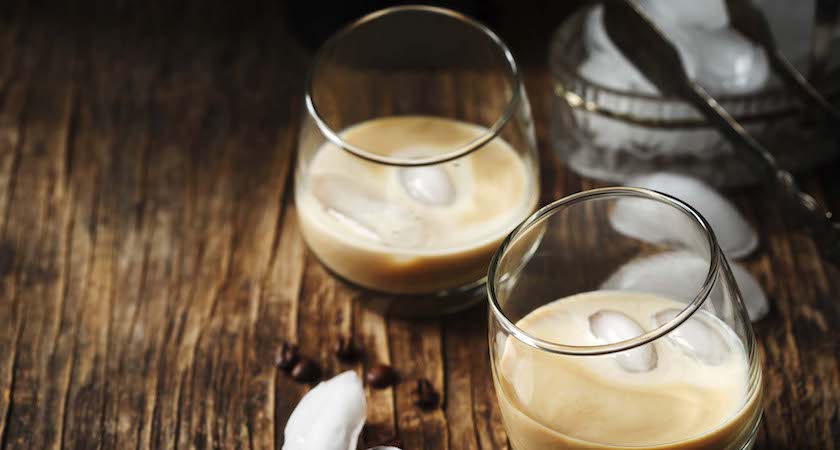 Late into the final month of 2019, the cream liqueur giant confirmed the extraordinary.

Speaking in the wake of the news, Jennifer English, Global Brand Director, Baileys at Diageo, said:

“Today at Baileys HQ, extra sprinkles are flowing and sparklers sparkling as we celebrate our two billionth bottle of Baileys Original Irish Cream!”