BAILEYS FANS online have stumbled upon an inspired hack that could allow you to an enjoy a variety of flavours of the iconic Irish cream at a fraction of the cost.

While Baileys is available in a selection of sweet treat-inspired flavourings, they tend to be a little pricier than the original and best.

Thankfully, someone over at the brilliant Facebook group Extreme Couponing & Bargains UK appears to have stumbled on something of a loophole.

It may something of an acquired taste but she found by combining an own-brand version of the Irish cream with a chocolate milkshake powder or syrup, they were able to create the magic of those limited-edition Baileys flavourings.

Sharing a picture of their Irish cream caption, the inventive drinker wrote “Don’t know if it’s weird or genius."

“I love Baileys but the flavoured ones are so expensive compared to the normal unless on offer so I just put a couple spoons of Nesquik in mine and bang chocolate Baileys.”

In this instance, the user combined a £3 bottle of Aldi Irish cream, Ballycastle, with a bit of chocolate Nesquik they were able to create a riff on the original and favourite that comes in at roughly a third of the cost of the standard version. 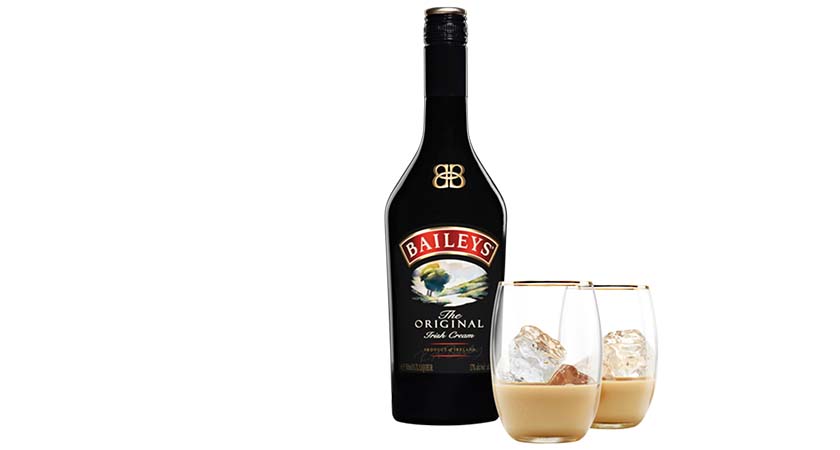 Her cocktail creation of sorts seemed to go down well with her fellow money savers, who offered up a few more twists on the Christmas favourite.

A third added: “Try bobbing a bit of Mars milkshake in its lush. Or even a small short of coffee which is my favorite 😍”

This kind of sweetly boozy creation doesn’t need to involve Aldi or Nestle brands either – any low-cost alternative is likely to result in similar.