MEN WITH beards are more attractive to women than those without, a major new scientific study on the topic has found.

The research, which was published in the Journal of Evolutionary Biology, saw 8,520 women asked to rate photographs of men with and without beards for their facial attractiveness.

Incredibly, every single woman surveyed as part of the study preferred the pictures of the men where they were sporting facial hair.

Heavy stubble came out on top, receiving the highest rating for general attractiveness.

Men with full beards were the second most popular just ahead of light stubble. 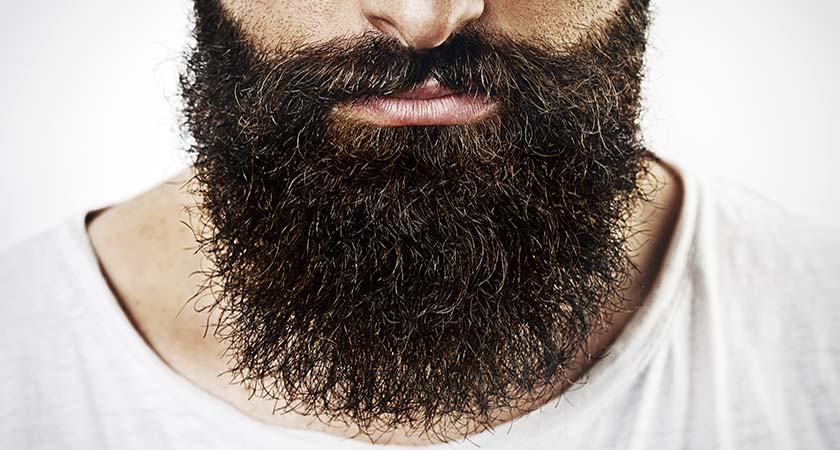 That said, men with stubble were ranked as the most attractive overall and better suited to a one-night stand scenario rather than a full-on relationship.

Bearded men were also found to look like better lovers, according to the information gleaned from the research.

The researchers surmised that beards have a positive association with age and masculine social dominance among women.

"Beards may be more attractive to women when considering long-term than short-term relationships as they indicate a male's ability to successfully compete socially with other males for resources," the research concluded.

The study, titled The masculinity paradox: facial masculinity and beardedness interact to determine women's ratings of men's facial attractiveness can be read in the Journal of Evolutionary Biology.

See More: 10 Of The Greatest Irish Beards Throughout History, Beards