The top ten greatest Irish beards of all time

circa 1970: Bearded Irish pop group The Dubliners in London. Originally founded in the sixties, they were still prevalent in the late nineties. (Photo by Keystone/Getty Images)

IT MAY or may not come as a surprise that many of Ireland’s most famous men are bearded.

From historical beards worn by the likes of Charles Stewart Parnell to the modern day beard, worn by sporting stars such as Gordon D’Arcy and Conor McGregor, there’s plenty of Irish figures who have proudly displayed  facial fur.

The Little Book of Irish Beards by O’Brien Press aims to celebrate the bearded men of Ireland, with beards ranging from ‘bumfluff’ to ‘beards of distinction.’

The Irish Post has picked its top 10, find out below who made the cut (or rather didn't make the cut):

He led the fight for Irish Home Rule in the 1880s, and he did so in bearded style. 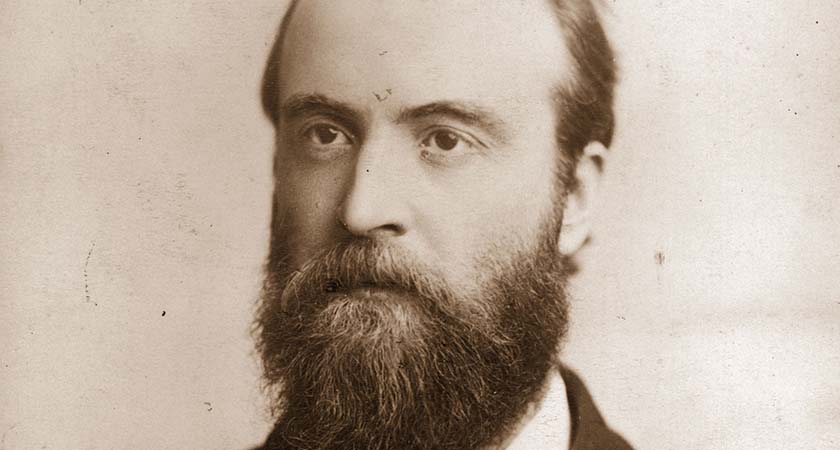 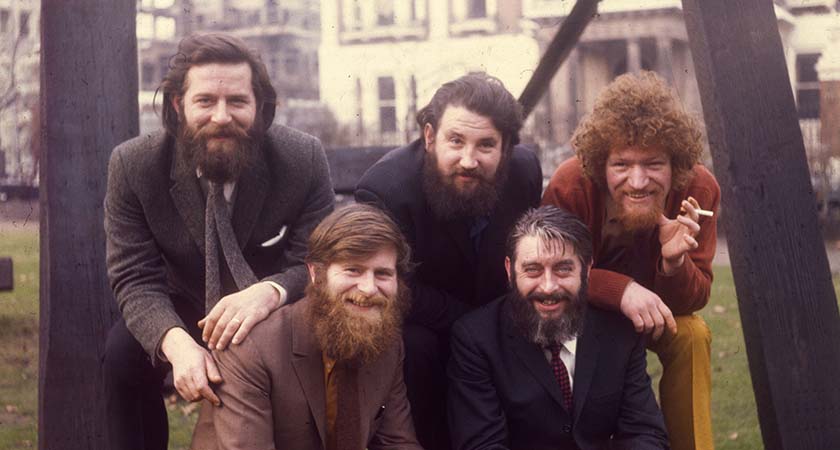 Forget the chin-warmer, the Monaghan boxer was famous for his lip-tickler. 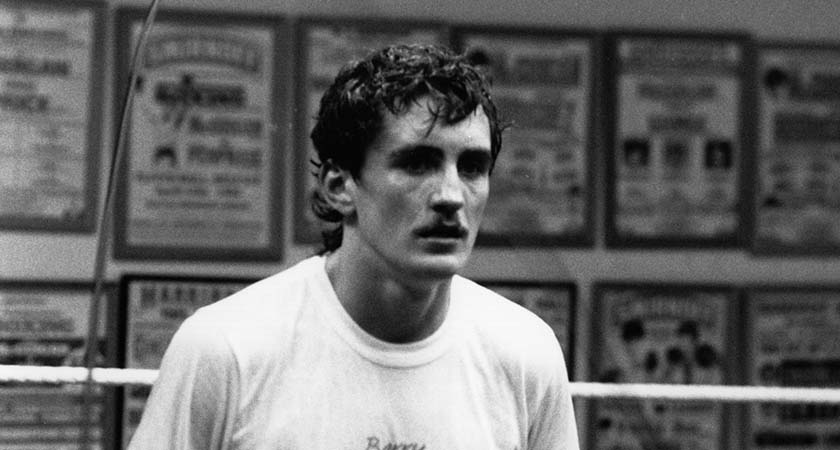 Sadly, the actor had to shave off his bearded masterpiece for the hit movie Fifty Shades of Grey. 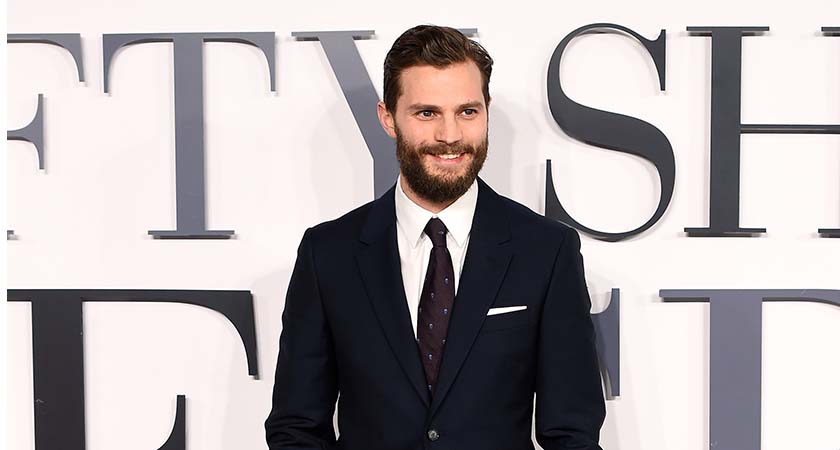 The footballer proved popular with ladies, it’s clear to see why. 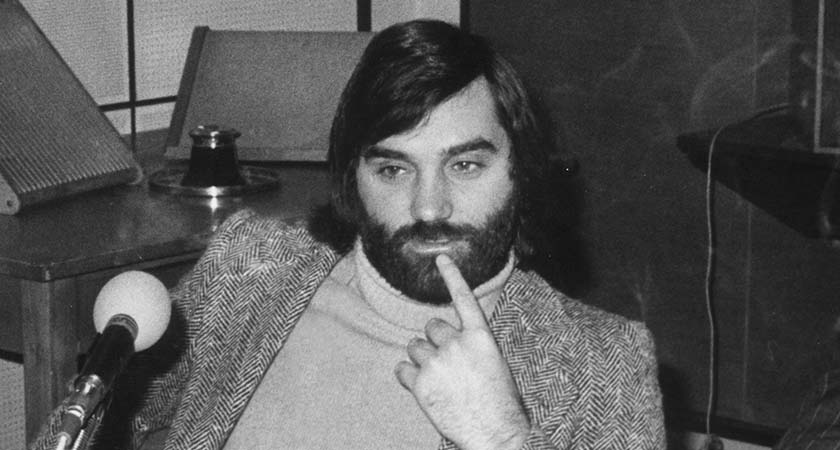 The Ulysses author tried his hand at sculpting, and constructed this moustache/goatee combo. 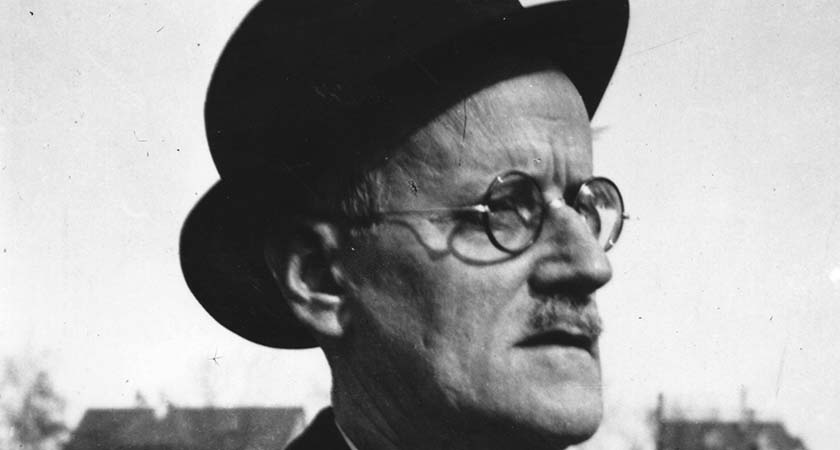 This rugby star’s beard is so strong it scares his opponents. 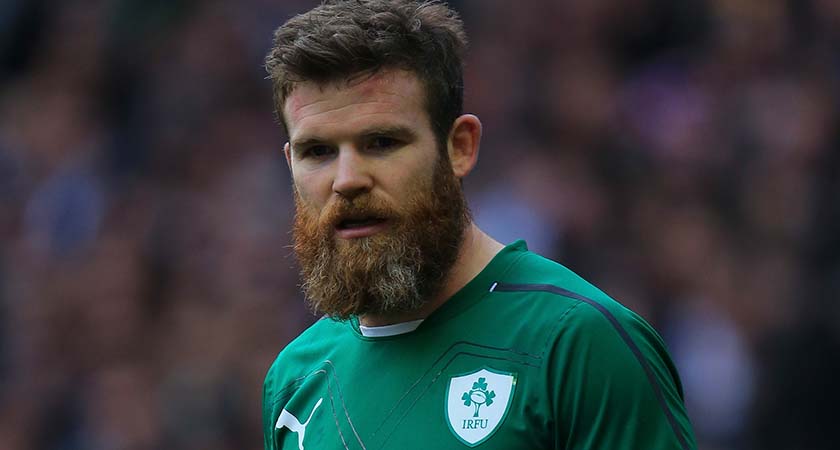 The disguise of facial hair probably helped this notorious outlaw rampage across Australia. 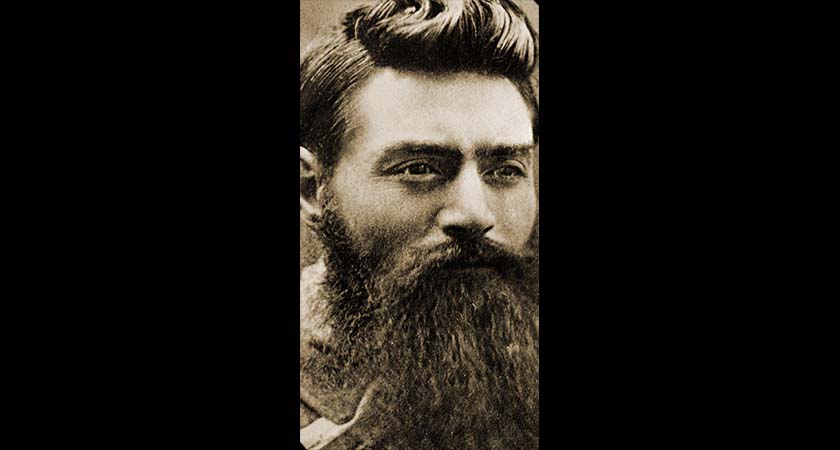 Despite his most famous character Count Dracula being described in his book as ‘clean shaven save for a long white moustache’, Stoker himself was of the bearded variety. 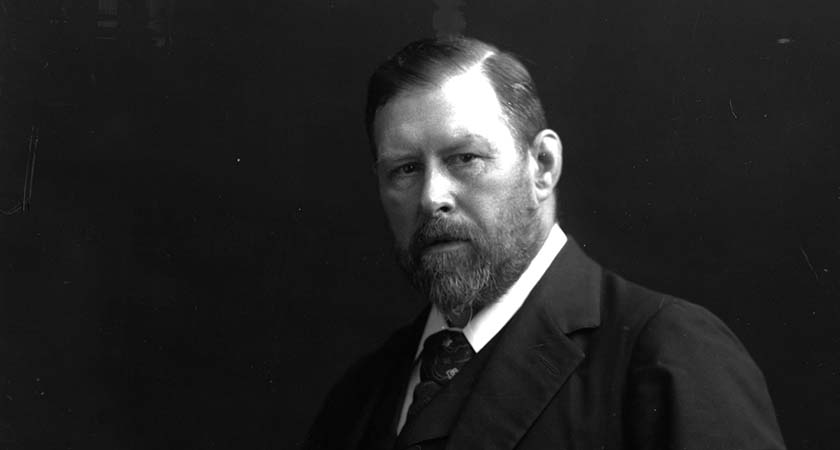 For as long as we can remember, the Sinn Fein leader has sported his beard. Now that we think about it, we’re not sure we’d recognise him without it! 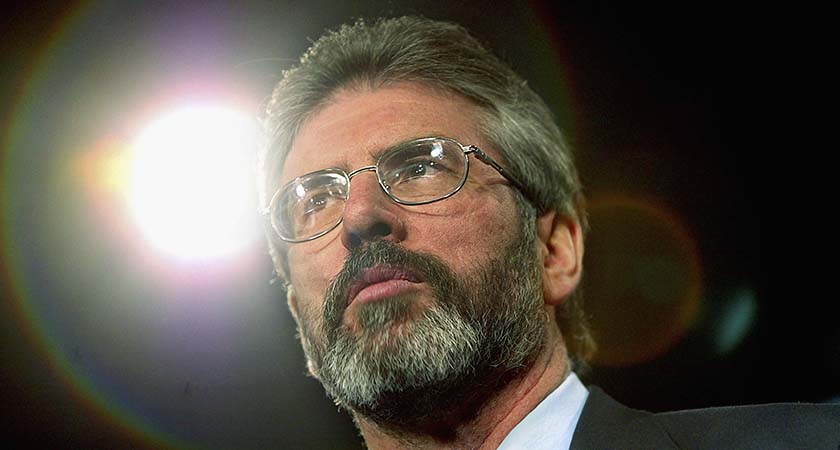