BIRMINGHAM HAS become the latest in a long line of cities choosing to cancel the annual St Patrick's Day parade amid the growing threat of coronavirus.

In response to the COVID-19 virus, the organisers of Birmingham's St Patrick's Day parade have made the decision to postpone the parade, and hope to "deliver a world-class festival experience that Birmingham and the UK expect and deserve" later in the year instead.

In a statement, the organisers reassured citizens that the parade will take place later, saying "the future of the parade was secured thanks to a number of generous and much-needed commitments from new festival supporters Chasetown Civil Engineers and Court Collaboration, who were announced as joint partners earlier in the year."

Speaking about the announcement, festival chair Peter Connolly said, “We are devastated to share this news with you, however, we are committed to providing our city with a belated St Patrick’s celebration that we can all be proud of later in the year." 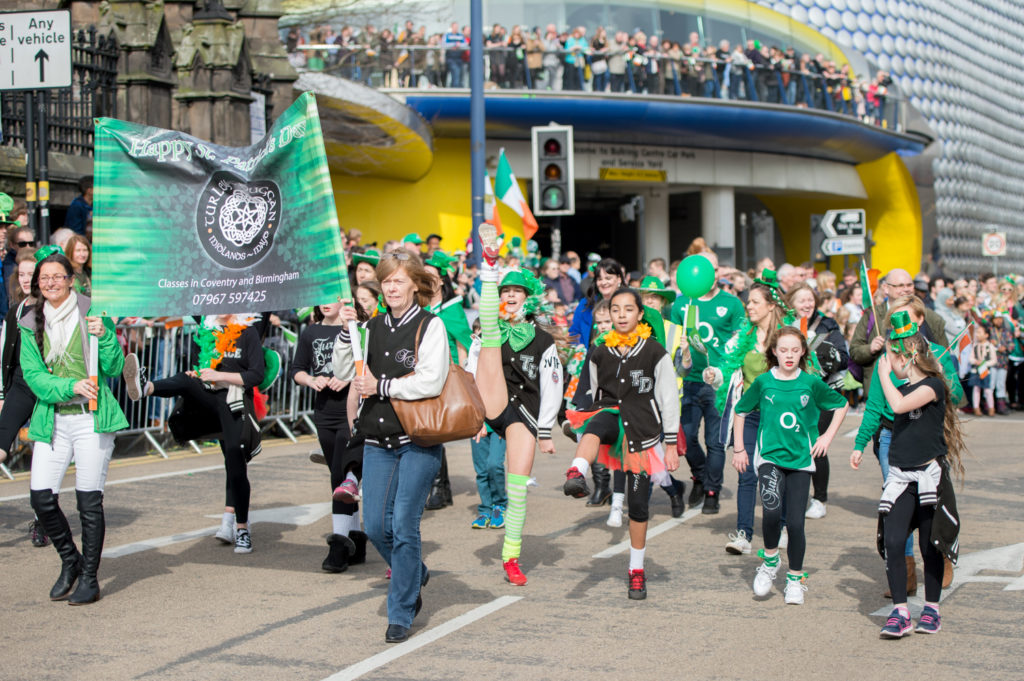 The decision comes just hours after London Mayor Sadiq Khan announced that the capital city's festivities would not be taking place in order to protect citizens from the virus.

Ireland has cancelled all parades and mass gatherings and has closed its schools, colleges and créches in order to tackle the spread of the vrius, which has so far infected at least 70 people in the Republic.