HAIRCUTS HAVE become the latest must-have accessory on the black market as Ireland enters its second full month of lockdown.

A haircut from a professional has joined the menu alongside cheap cigarettes and drugs as the people of Ireland have started approaching hairdressers and offering them incredible amounts of money for a trim.

The incoming President of the Irish Hairdressers Federation, Danielle Kennedy, appeared on RTÉ radio show Today With Sean O'Rourke where she revealed that hairdressers were being offered up to €200 by clients for a trim which would normally cost between €40 and €50.

Hair salons and barbers have been closed for weeks and are not expected to reopen until at least 20 July, in keeping with the Govenrment' phased reopening plan, but Ms Kennedy says "People just aren't prepared to wait that long".

"It erupted even further since the announcement that we aren't going to open until the 20th July. People just aren't prepared to wait that long for a haircut.

At the beginning of the lockdown, there emerged a trend of men-- and women-- shaving their heads to delay the need to go to the salon, but as the novelty has worn off and the 20 July date seems so far away, people are risking their health to try and get a trim.

"It’s putting salons under an awful lot of pressure because there is a fear that the owners are going to crumble and will just try and look after their clients," Ms Kennedy told the show. 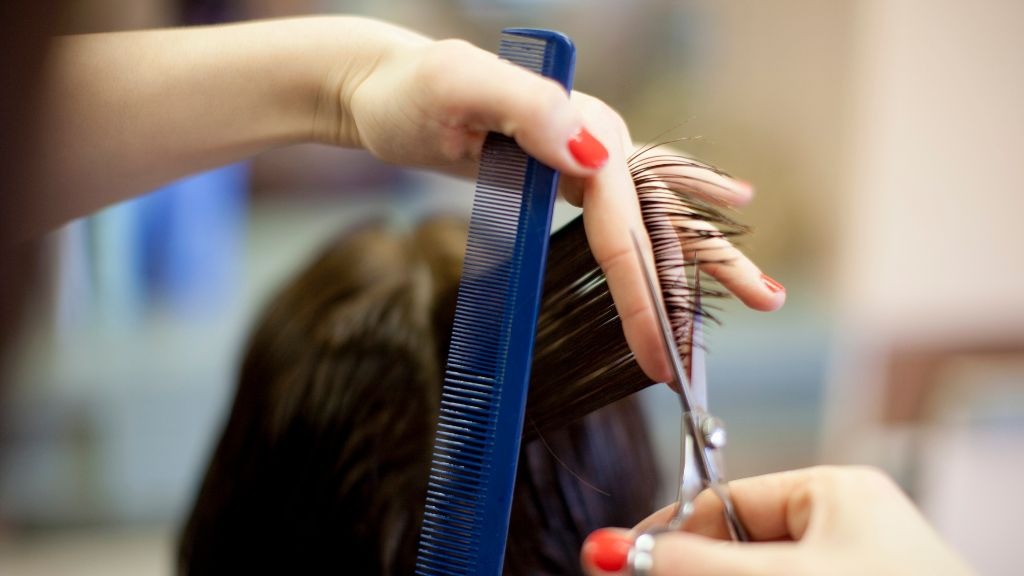 The Irish Hairdressers Federation have asked the government to reconsider leaving hair salon's until phase 3 of the reopening plan and suggested allowing them to reopen at the end of June instead.

"Hairdressing salons are sterile environments. We are well equipped to cope with this and we are happy to take that up a notch," she said.

"We are all salon owners so we know what we suggest are things that will work and are practical for the industry."

"We're quite happy to reduce the numbers of the premises, reduce the interactions from client to client, so yes we will temporarily lose an element of the hospitality side of the industry, but we're prepared to do that to get the industry back open."

The Government have previously said it is unlikely that hairdressers will reopen prior to Phase 3 due to the close contact and time a haircut takes.