BOB Geldof has announced he will hand back his Freedom of the City of Dublin today in protest over the “ethnic-cleansing” Myanmar leader Aung San Suu Kyi also holding the prize.

The Live Aid founder slammed the Burmese Nobel peace prize winner for her silence over the country’s humanitarian crisis – which has forced more than 600,000 Rohingya Muslims to flee to Bangladesh in recent months.

Last month, Suu Kyi was stripped of her Freedom of the City of Oxford honour by the local council and today Mr Geldof will call for Dublin to do the same.

In a statement, the 66-year-old said: “Her association with our city shames us all and we should have no truck with it, even by default. We honoured her, now she appals and shames us.

"In short, I do not wish to be associated in any way with an individual currently engaged in the mass ethnic cleansing of the Rohingya people of north-west Burma.

"I am a founding patron of The Aegis Trust, who are concerned with genocide prevention and studies. Its founders built and maintain the National Holocaust Museum of the UK.

"I spoke at the inaugural National Holocaust Memorial Day at Westminster and in my time, I have walked amongst peoples who were sectionally targeted with ethnic cleansing.

"I would be a hypocrite now were I to share honours with one who has become at best an accomplice to murder, complicit in ethnic cleansing and a handmaiden to genocide." 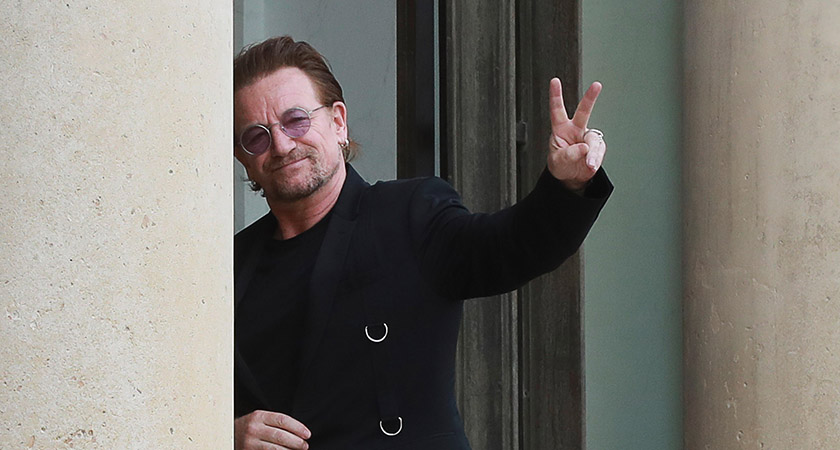 The musician said he was a "proud Dubliner" but could not continue to hold the honour while Ms Suu Kyi also holds it.

He added: “The moment she is stripped of her Dublin Freedom perhaps the council would see fit to restore to me that which I take such pride in. If not, so be it.”

Mr Geldof’s criticism comes after Irish frontman Bono – who is also a recipient of the accolade – blasted Aung San Suu Kyi in a statement on U2’s website at the weekend.

He wrote: “The violence and terror being visited on the Rohingya people are appalling atrocities and must stop.

“Aung San Suu Kyi’s silence is starting to look a lot like assent.”

Some 82 people, including Nelson Mandela, Bill Clinton, and the Obamas, have been awarded the Freedom of Dublin since it was founded in 1876.

The honour is reserved for those who have made a "contribution" to the Irish capital or Ireland as a whole.

Mr Geldof confirmed that he would hand back the Freedom at City Hall in Dublin later today.