Boris Johnson has been declared the new Prime Minister of the UK.

The race for Prime Minister and leader of the Conservative Party was never quite neck-and-neck, so the win was far from a surprise for a gleeful Johnson, who accepted the position to cheers and applause from the audience.

That said, the tension was palpable as Dame Sheryl Gillan declared the results. Johnson won by almost exactly double the amount of votes—92,123 to Hunt’s 46,656.

He thanked former Prime Minister Theresa May after a speaker earlier said “Can we be kinder to the next Prime Minister than we’ve been to the current prime minister?” bringing the phrase “Too little, too late” to mind.

Johnson likely clinched the win due to his strong views on Brexit, including his promise that he would deliver a No-Deal Brexit if necessary. This has caused a lot of worry on the island of Ireland due to the fear of a return of a hard border.

He was recently subject to contempt from the Irish people as he compared solving the Irish Backstop to humankind landing on the moon 50 years ago, writing in The Daily Telegraph for what is likely his final column:

“If they could use hand-knitted computer code to make a frictionless re-entry to Earth’s atmosphere in 1969, we can solve the problem of frictionless trade at the Northern Irish border,” 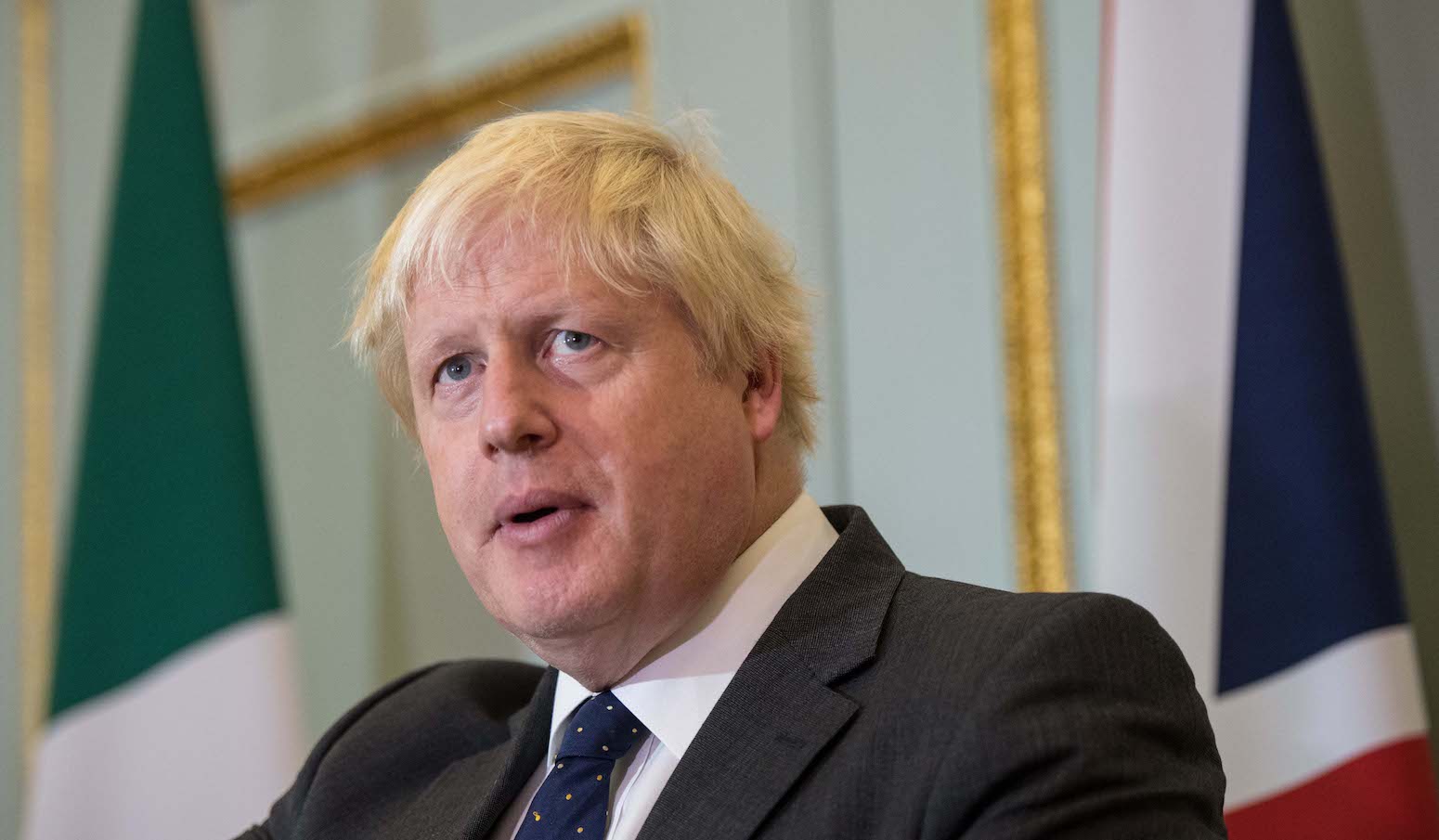 Many people were quick to point out that the Apollo 11 mission to the moon cost over 25 billion dollars, took years and involved approximately 400,000 members of staff.  Meanwhile, the UK is due to leave the European Union on 31 October. Not exactly comparable.

Mr Johnson will take over the position of Prime Minister from Theresa May tomorrow, 24 July.