BORIS JOHNSON has compared the 1969 moon landing to the issues surrounding the Irish backstop and claims that NASA’s success 50-years ago is evidence that his government can successfully leave the EU by 31 October.

In what is expected to be his final column in the Daily Telegraph before he takes over from Theresa May, the Conservative Party Leader favourite essentially argued that if man can walk on the moon, it can also achieve a successful Brexit.

Johnson wrote that the UK needed to rekindle its “sense of mission” similar to that of NASA’s project half a century ago and asked the nation to recover its “can-do spirit”.

“If they could use hand-knitted computer code to make a frictionless re-entry to Earth’s atmosphere in 1969, we can solve the problem of frictionless trade at the Northern Irish border,” he wrote. 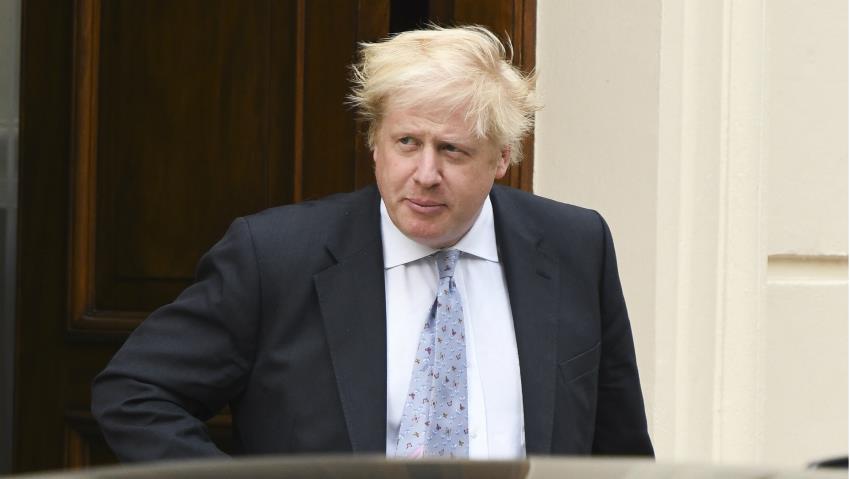 “There is no task so simple that government cannot overcomplicate if it doesn’t want to do it. And there are few tasks so complex that humanity cannot solve if we have a real sense of mission to pull them off.

“It is time this country recovered some of its can-do spirit. We can come out of the EU on October 31, and yes, we certainly have the technology to do so. What we need now is the will and the drive.”

Mr Johnson also took a swipe at the “pessimist” Tory party cabinet members (Phillip Hammond and David Gauke) who threatened resignation if Boris was to win the race for Number 10.

Numerous people quickly took to social media to mock Johnson’s comparison, with many pointing out that the Apollo 11 mission cost upwards of $25 billion and required around 400,000 members of staff.

Former Prime Minister Tony Blair also criticised the comparison, telling BBC Radio 4’s Today that it was “a very Boris Johnson approach to things, which is to say ‘never mind the detail, if we only believe in ourselves we can do it.’”