BORIS JOHNSON’S proposal of building a bridge between Northern Ireland and Scotland has been branded “bonkers” by a leading engineering designer.

Documents seen by Channel 4 News indicate the Department for Transport and Treasury have been quizzed about the viability of the project with Prime Minister Boris Johnson seeking information about potential costs and any risks attached.

A government spokesperson told the broadcaster: “Government regularly commissions work to examine the feasibility of projects. During the leadership campaign candidates spoke about a number of issues which resulted in Number 10 commissions ahead of a new Prime Minister taking over.

"This PM has made no secret of his support for infrastructure projects that increase connectivity for people and particularly those that strengthen the Union.”

However, in an interview with The Guardian, Chris Wise, the engineering designer of the 2012 Olympic velodrome questioned both the practicality and price tag of such a plan.

“If everything from the Olympics to HS2 are anything to go by, to quote the number and the price of any of these publicly funded projects this early without a design, in my view, is bonkers,” he said.

“You don’t know what something is going to cost until you know what you’re going to build. So unless Boris is sitting on a design that nobody else knows about, which he may be, I think it’s a bit foolhardy to put a price in the public domain. They always go up, they never go down. But it sounds cheap to me.”

“Technically, there’s a solution which is to build something in dry dock, tow it out, sink it into position. But when you’re talking about something that is going to be the same height as the Eiffel Tower before you even get to sea level that’s a major, major beast,” he added.

“It’s socially admirable but technically clueless. If Boris wants to stay prime minister he needs to stop promising figures before he can deliver them.” 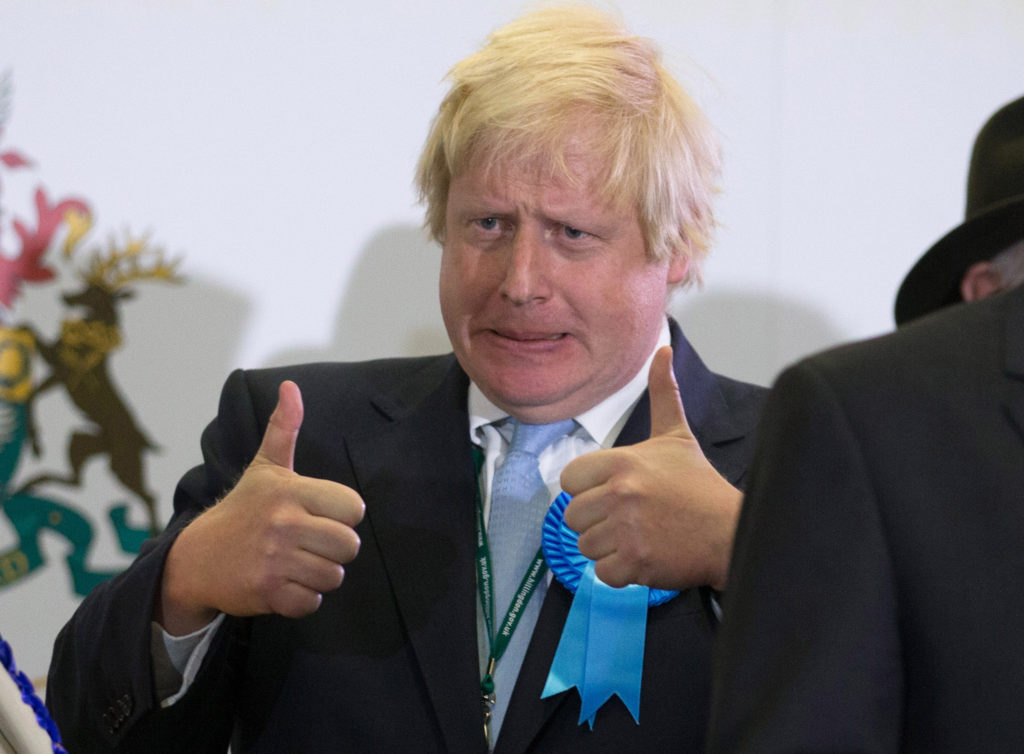 “I am an enthusiast for that idea, I’m going to put it out there, I think it’s a good idea but again that is the kind of project that should be pursued by a dynamic Northern Ireland government championed by local people with local consent and interest, backed by local business and mobilised by the politicians in Northern Ireland,” he said.

The idea of constructing a road connecting the two countries is one previously put forward by the DUP with leader Arlene Foster and MP Sammy Wilson both endorsing the idea as a potential solution to the ongoing Brexit impasse.

Scottish First Minister Nicola Sturgeon also refused to rule out the idea when pressed on the matter earlier this year.