A SIX-YEAR-OLD BOY was found dead in a stream near his home in Co. Mayo on Sunday afternoon.

The youngster, named locally as Louie Chen was reported missing by his parents just minutes after he wandered off from his home in Ballina, Co Mayo, yesterday.

He had been playing on waste grounds at Rehins Fort when he fell into the stream, near a fast-flowing river.

Gardai were called to the house around 1pm and, around an hour later following an extensive search, they pulled the boy from a nearby stream close to the River Moy.

Rescuers administered CPR before rushing the six-year-old to the nearby Mayo University Hospital in Castlebar.

Sadly, he was pronounced dead around 6.30pm.

Local councillor Mark Duffy told the Irish Independent that the town was devastated by the tragic news.

"It's absolutely tragic, the whole town is devastated," he said. 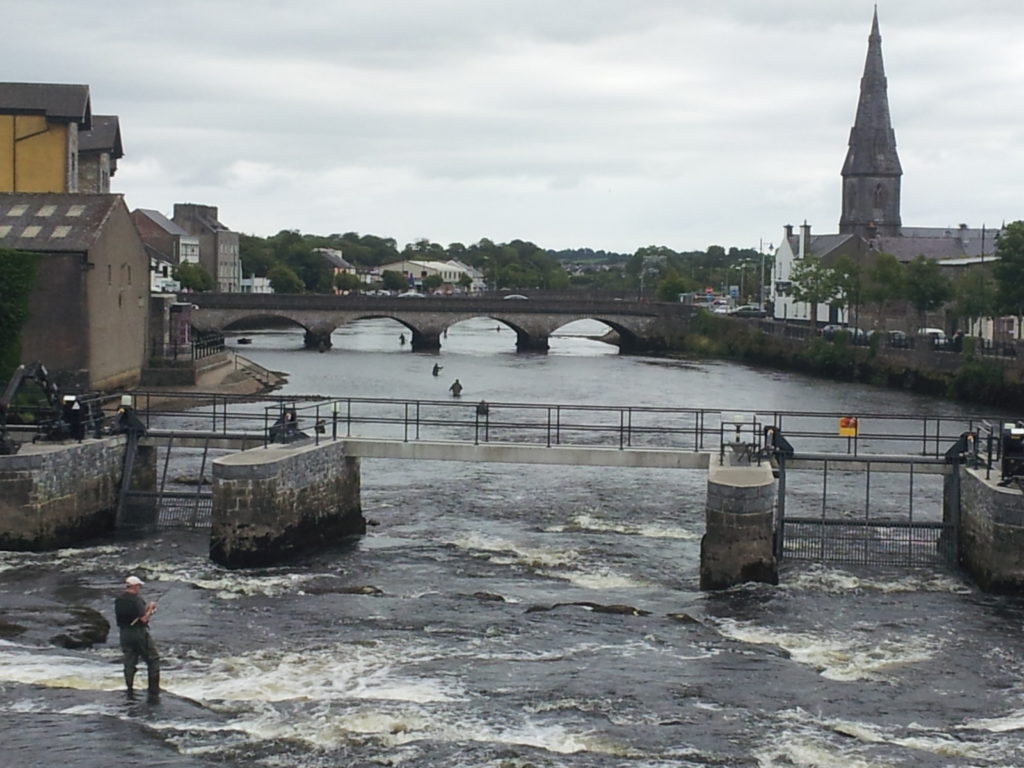 "With everything else that's going on, it's a very difficult piece of news.

"Anyone who has heard the news is stunned."

One local mother spoke of her horror at the tragedy.

"It's unspeakable. A beautiful boy from a beautiful family. There is no words for this. It's a nightmare.

"Everyone is devastated. How do you even begin to understand something like this? How do you explain this to children? To his little friends?"