BRENDAN GRACE’S daughter has lifted the lid on the late comedian’s final hours, which were spent laughing in the company of his closest loved ones.

The Irish comic passed away in the early hours of Thursday, just 10 days after he was diagnosed with lung cancer.

68 at the time of his sad passing, Brendan is survived by his wife Eileen, and their four children Bradley, Melanie, Brendan and Amanda, who were all by his bedside as he slipped away peacefully in his sleep.

Speaking on RTE’s Liveline [via the Irish Mirror] his daughter Melanie Gillespie spoke of the heart-warming laughs and affection the family shared during those precious final few hours.

She said: “He loved when we would take him off, when we would do impressions of him to him and we actually did that a lot in the hospital over the last few days.

“We had all these little inside jokes and we played them all out for him and we really got to have a very, very special time with him and it was quite a vulnerable special time.

“He felt that he could get up and say something or do something to make a crowd or a person feel better or give them a laugh, it was his greatest gift in life.

“And it was what gave him his biggest joy in life, and he did it up until his last breath.” 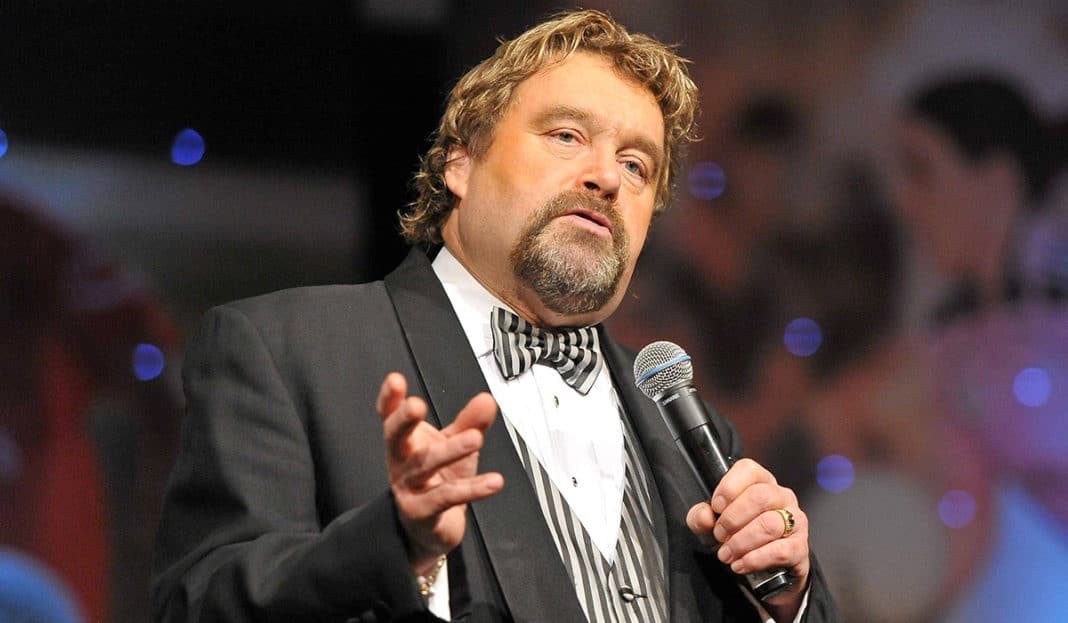 Having made a pact to never leave his side, the family gained some comfort from the fact his passing was largely pain-free.

“It was so comforting to us because he didn’t have any pain and we would say, ‘Dad have you any pain at all?’” Melanie said.

“He couldn’t believe this was going to take him because he felt so good and he looked so well but unfortunately this was a very rare type of cancer and we left no stone unturned.

“But unfortunately, my father’s underlying health was a big issue also with diabetes and he was suffering with pneumonia as well which was disguising this rare form of cancer, which is why it wasn’t detected until the very late stages.”

Melanie also opened up about the incredible role her mother, Eileen, played during her husband’s final hours.

A rock to the rest of the family, Eileen made sure Brendan felt loved and comforted until the very end.

She said: “We were all with dad and we were all sitting around him and holding him and talking to him and my mother, who is his rock and always has been.

“Through this entire time she gave him such comfort and I truly believe it was the comfort my mam gave him that made his passing so gentle.

“If my mother stepped out of the room ever he would say, ‘Where is my beautiful Eileen?’ He would joke and say, ‘Where’s me moth?’

“We’d have to go and get her for him and when we did and he would lay his eyes on her his whole body would just sink into a beautiful deep calm and he kept kissing her and thanking her for being his rock and it was the most beautiful thing.

“They had a beautiful marriage and it was evident in their final hours together.” 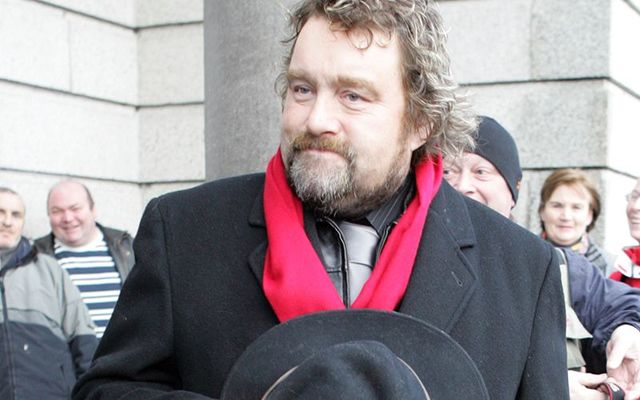 Eventually lapsing into a coma before dying, Brendan’s passing could not have been more peaceful thanks to the incredible love and support of his family.

A rare form of cancer that went undetected until it was too late as a result of Brendan’s pneumonia, the comedian nevertheless put a brave face on until the very end.

“I’ve never seen somebody to face such a horrible prognosis with his own name he was born with,” Melanie said. “He faced it with grace. And dignity and bravery.”

The interview will feature in a documentary focusing on his work with the charity choir the Forget Me Nots, titled Brendan Grace: Thanks For The Memories which is set to air in September.