Brexit - Examining its impact on Ireland and the Irish

THE impact of Brexit on Ireland and the Irish is the focus of a new documentray produced by The Irish Post.

The political leaders spoke of their Brexit concerns and priorities in relation to issues such as the Common Travel Area, Anglo-Irish trade, the Good Friday Agreement and the status of the Irish living in Britain.

The public service broadcast can be viewed below and will be replayed on The Irish Post Facebook page and on www.irishpost.co.uk on April 12 at 8pm. 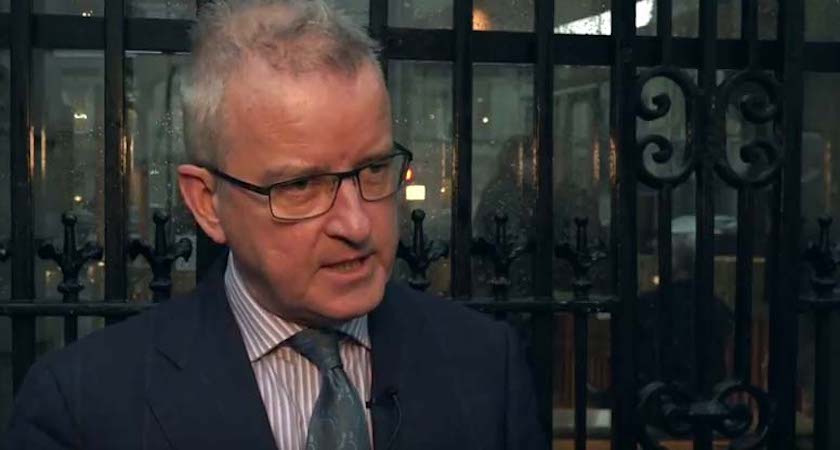 Irish Ambassador to Britain Dan Mulhall and Conor McGinn, Labour MP for St Helen’s North and chair of the Irish APPG as well as British Irish Chamber of Commerce Director General John McGrane also shared their perspectives on how Brexit might affect the Irish.

"I think there was a huge lack of preparedness on behalf of the British Government in general and the Northern Irish secretary didn't recognise the threat that Brexit would be to the people of Ireland and Northern Ireland,” he said.

"I really worry that enough seriousness hasn't been given to Northern Ireland." 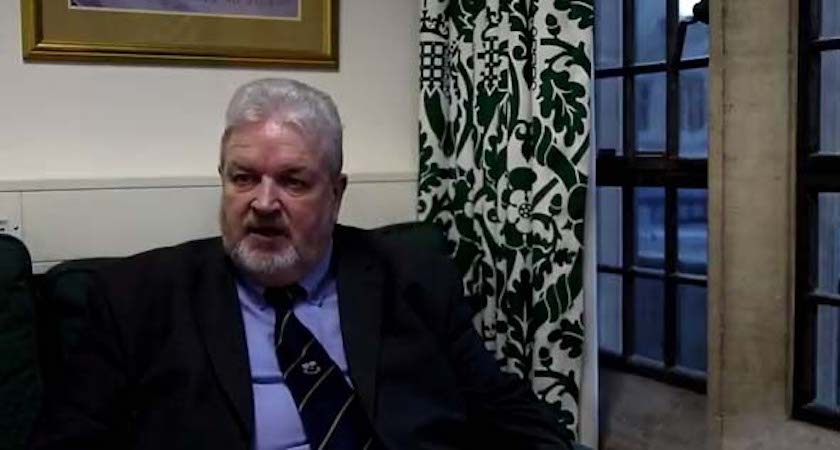 In terms of borders and the Good Friday Agreement, the Taoiseach added: "Insofar as Northern Ireland is concerned; we want free movement of people, free movement of services, we don't want to see a return to a border, and we will look for an all island solution in the future."

Watch the documentary in full below...