Budget 2018: From social welfare to sunbeds, eight key points that could affect those living in Ireland

MINISTER for Finance Paschal Donohoe announced his 2018 Budget today and it looks like good news for those on social welfare.

From next March, all social welfare payments – including the State pension – will increase by €5 per week.

There was also good news for earners, with both PAYE workers and the self-employed enjoying tax breaks, while two rates of the Universal Social Charge have been cut.

But while drinkers will breath a sigh of relief that the price of a pint won't change, it's bad news for smokers, fizzy drink fans – and sunbed users.

Here are eight key points that could affect you…

Mortgage Interest Relief is to be slashed next year by 25 per cent.

The relief allows homeowners who took out a mortgage between 2004 and 2012 to claim back tax on their interest payments.

It will be cut by a further 25 per cent each year before being stopped after 2020.

Stamp duty on non-residential property will increase from 2 per cent to 6 per cent from midnight on Tuesday, October 10. 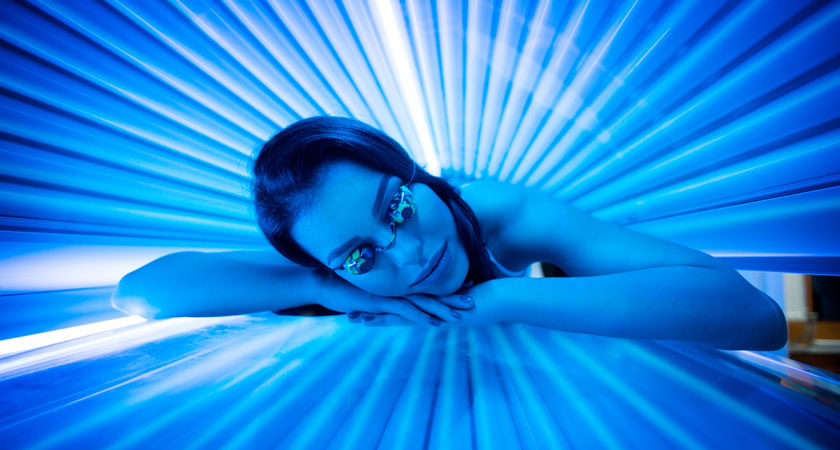 Cigarettes and alcohol (and sunbeds)

There’s good news for those who enjoy a drink, with no increase to duty on alcohol, but cigarettes are to rise by 50c per packet, pushing the price above €12 for the first time.

Sunbed services will see their VAT rate almost double, rising from 13.5 per cent to 23 per cent.

From the end of March 2018, all social welfare payments will increase by €5 a week.

This will include disability allowance, carer's allowance, Jobseekers' Allowance and the State pension.

All social welfare recipients will also receive an 85 per cent Christmas bonus.

All medical card holders under 70 will see a 50c reduction in prescription charges, from €2.50 to €2.

The maximum charges a person can pay per month will also decrease from €25 to €20.

The Department of Health has been allocated an additional €685million, bringing its total budget for next year to €15.3billion. 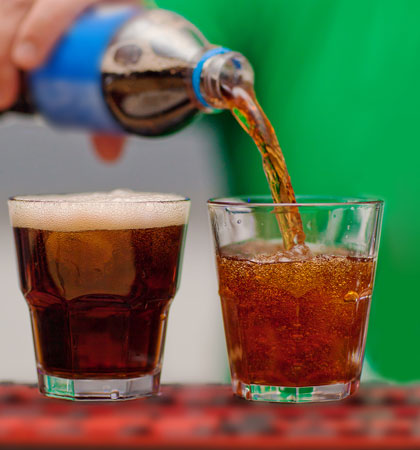 In a bid to improve the nation’s health, soft drinks have been hit with a new sugar tax, to come into effect from next April.

Next year will also see 1,300 new teaching posts created, which will reduce the pupil teacher ratio to 26:1, while 1,000 special needs assistants are being recruited.

PAYE workers will be able to earn an extra €750 before moving into the 40 per cent income tax rate bracket.