AN IRISH wildlife park has asked for the public's help in naming two rare baby macaques recently born at the park.

Fota Wildlife Park in Co. Cork revealed the birth of the endangered lion-tailed macaques yesterday – the last births of the decade at the park. 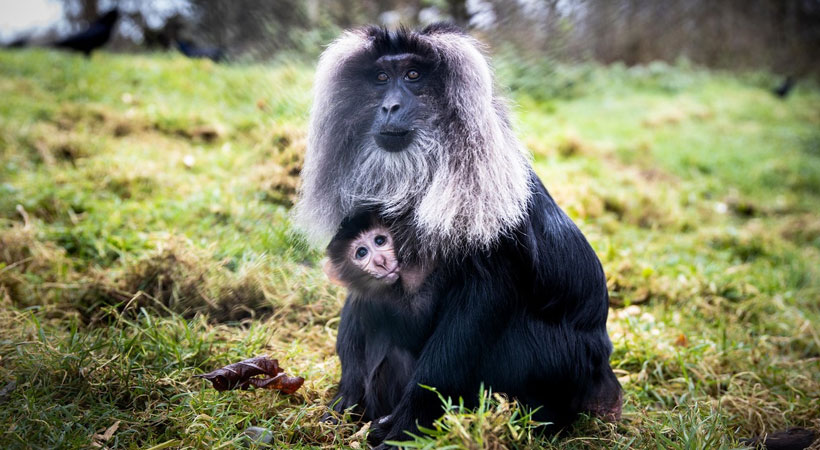 Both babies are male and both mothers were also born at Fota, while the park's breeding male Mauzer originally came from Belfast Zoo.

Lead Ranger Teresa Power said: "The two new arrivals bring our troop of lion-tailed macaques up to 18 and already the babies are starting to explore their surroundings and are often gently pulled back by the tail if they stray too far from their mothers."

The lion-tailed macaque ranks among the rarest and most threatened primate species in the world and is listed as endangered by the IUCN red list. 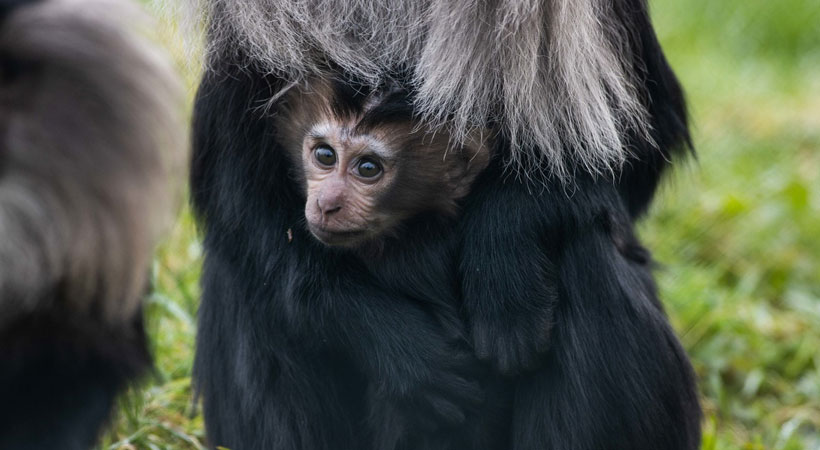 There are less than 2,500 remaining in the wild and about 400 more living in zoos and wildlife parks.

Power added: “Neither baby has a name yet and we are calling on the public to help us name them both, just go to our blog to enter your details there on fotawildlife.ie/blog.”