GAME of Thrones fans have been given a rare chance to own part of a castle that featured in the hit HBO medieval fantasy series.

Gosford Castle was built back in the mid-1800s by the 2nd Earl of Gosford.

A stunning property set against the idyllic backdrop of the Armagh countryside, Gosford Castle featured during the third season of Game of Thrones.

The Grade A listed building served as the backdrop for the scene where Richard Madden’s Robb Stark executes friend-turned-foe Richard Karstark for treason.

Once home to the Gosfords, the castle has since undergone a major change as part of a £4 million restoration project that saw it divided up into 23 luxury apartments.

Undertaken by a selection of artisans and craftsmen recruited to ensure the castle retains much of its original fixtures and fittings, the original staircases and vaulted ceilings have remained alongside the castle’s original décor.

Now a further six luxury apartments are being developed with plans afoot to build rooftop gardens as part of the project.

The new project also represents a rare opportunity for one Game of Thrones fan to get in on the action with flats in the castle on sale through Maison Real Estate Armagh. 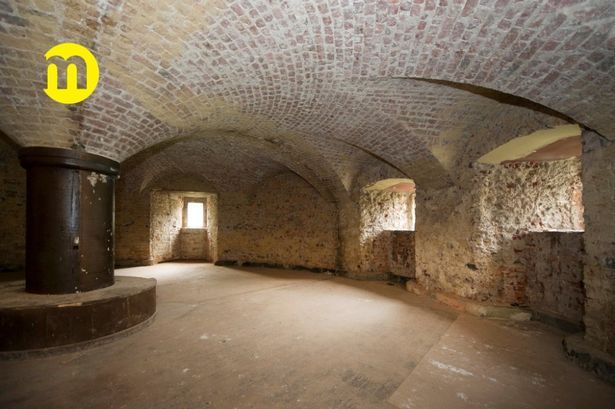 Still, they’ll be safe from White Walkers, at least.