JOE BIDEN could soon be facing calls from Catholic bishops to stop taking Communion due to his abortion beliefs.

The US President, who is of Irish descent, is a Catholic-- but his liberal social views regarding, for example, gay marriage and abortion, has led to a rift between himself and faithful Catholics.

In February of this year, a US Catholic bishop said Biden should not call himself a "devout Catholic" because his stance on abortion is irreconcilable with Catholic teachings.

"The president should stop defining himself as a devout Catholic, and acknowledge that his view on abortion is contrary to Catholic moral teaching," Archbishop Joseph Naumann said.

"He cannot define what it is to be a Catholic and what Catholic
moral teaching is. What he is doing now is usurping the role of the bishops and confusing people."

Now a debate planned by the Committee on Doctrine for the U.S. Conference of Catholic Bishops (USCCB) could see Joe Biden be officially called upon to stop taking Communion due to his abortion views. 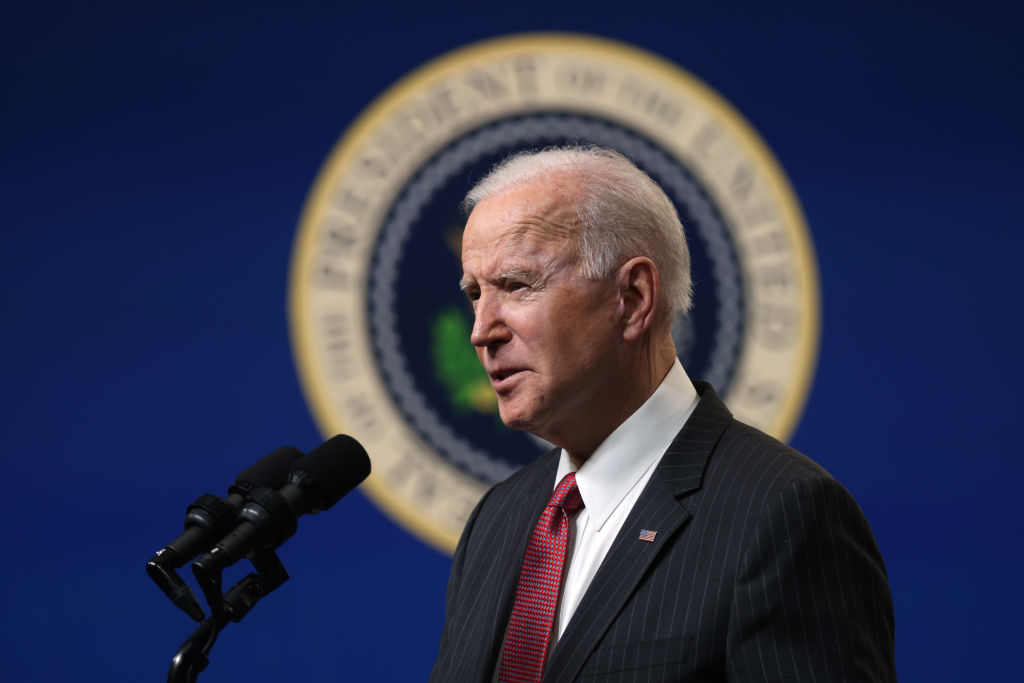 According to The Associated Press, the USCCB will hold a vote where, if two-thirds of members agree, a document will be written up stating that politicians who are pro-abortion rights or publicly.

However, not all of the USCCB is in favour of the proposal: Bishop John Stowes told The AP that for Bishops to target Biden as "a negative example by his own church, that sets a sad context in which the church can deal with this Catholic president", adding that it "contributes to the polarization of the church and of society".

While the vote could see the USCCB take an official stance on whether Joe Biden should take Communion, individual priests and bishops will still be allowed to decide themselves whether they will offer Communion to people at their church, regardless of that person's views.

Joe Biden's usual churches have suggested they would continue to offer Communion to the US president, regardless of the USCCB's decision.