Cheesecake has been named as Ireland's favourite dessert

A high angle close up shot of a slice of New York style cheesecake sitting on a bamboo plate and a caramel pour. Shot on a grungy old wooden picnic table. PLEASE CLICK HERE FOR MORE CHEESECAKE

SURPRISED? Neither are we.

Cheesecake has been officially branded Ireland's favourite dessert according to a new study.

The research, carried out by the Irish creme liqueur company, found that almost one in five Irish people chose cheesecake as their favourite 'afters'.

That's right, 18% of the country are cheesecake-lovers.

Delving a little deeper, it turns out that Baileys is the nation's favourite flavour of cheesecake. (Again, is anyone surprised?) 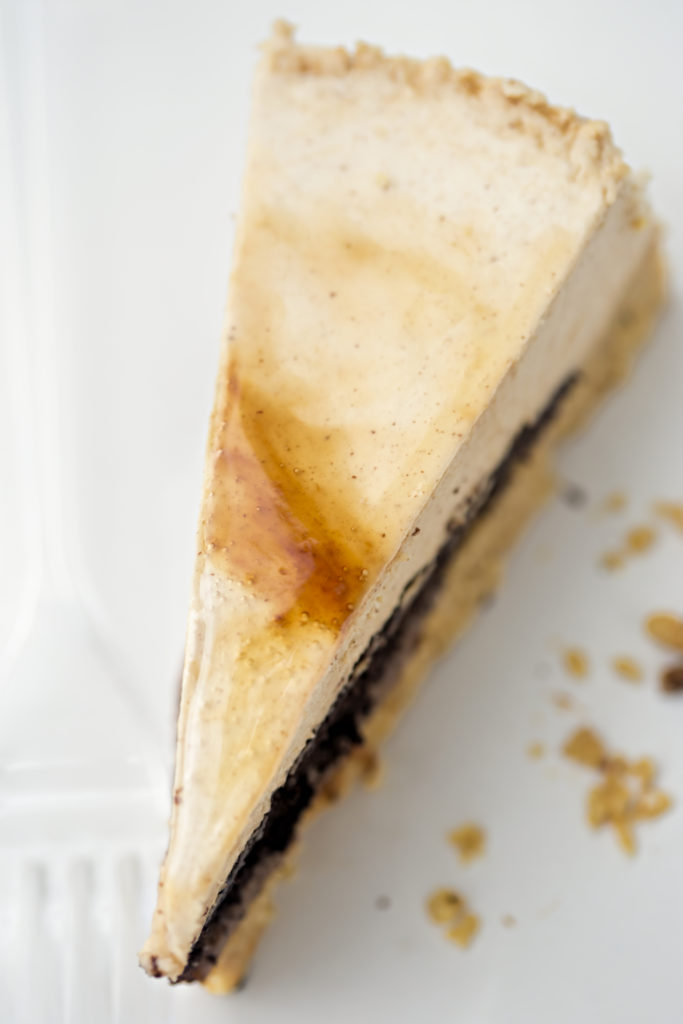 While cheesecake topped the poll for both men and women, the results also showed that Irish men are 60% more likely to order ice-cream than women.

But while we might pride ourselves on excellent and significantly-portioned desserts in Ireland, it turns out only 20% of us decide to order on after a meal - what are you playing at other 80 per cent?

However, when we do choose a dessert we love to share (69%) which is great news for the nearly 40 per cent of people who get FOMO over food.

It also found that Irish people are not treating themselves as much as they deserve, with 74% of Irish admitting planning for life in general is getting in the way of moments that matter with friends in the here and now.

To celebrate Ireland’s love of desserts, Baileys have launched a number of Treat Bar collaborations in a number of venues across the country.

These include a terrace takeover at Dublin’s Nolita, who will be serving luscious Baileys coffee serves, cocktails and desserts. Café en Seine, Opium, Yuleyard in the new relocated Bernard Shaw in Drumcondra.

Deep South in Cork will also house Baileys pop ups with their own bespoke Baileys menus full of indulgent treats for a limited time only throughout November and December.

And there will be some limited edition Baileys desserts sprinkled across the menus of Hayfield Manor (Cork), Cornstore Restaurant (Cork and Limerick), Brasserie (Galway), 44 (Belfast) and Salt (Belfast), all designed to tempt you into staying that little bit longer.

These Bailey's Cheesecake Doughnuts taste even better than they look