IT’S THAT time of year when thousands of us find ourselves battling a nasty cough.

In years gone by, it would have been commonplace to reach for the cough syrup in a bid to soothe any of those unpleasant symptoms.

However, you might be better off indulging in a large bar of Dairy Milk, if one leading medical expert is to be believed.

According to Professor Alyn Morice, head of cardiovascular and respiratory studies at the University of Hull and founding member of the International Society for the Study of Cough is better for treating coughs and respiratory problems than standard medicine.

“I know that might sound like something out of Mary Poppins, but as an independent clinician who has spent years researching the mechanism of cough, I can assure you the evidence is actually as solid a bar of Fruit and Nut.”

He reached his conclusions after studying the findings of the largest real-world study of an over-the-counter cough remedy ever undertaken in Europe.

It’s all down to chocolate's "demulcent properties” or its stickiness. 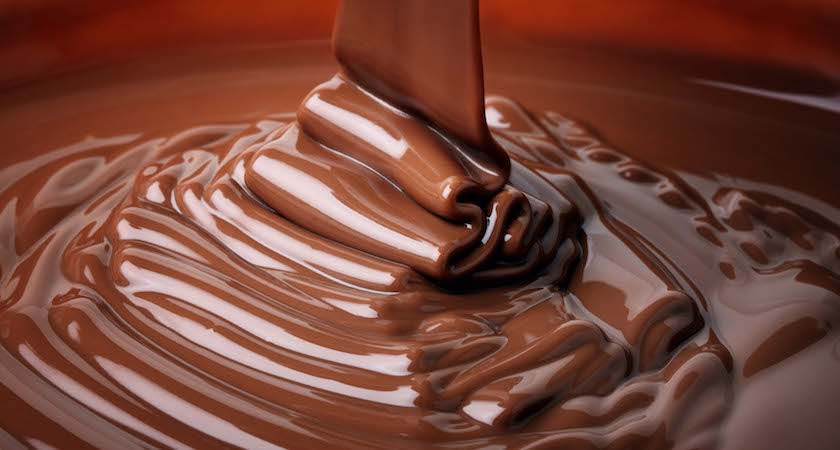 The sweet treat’s sticky consistency works by forming a coating on the throat’s nerve endings which helps to suppress the urge to cough.

A trial was conducted in which 163 people were studied, with the results showing that those who took a cocoa-based medicine instead of the regular medicine saw significant improvements in just two days.

University researchers in London had previously found theobromine - an alkaloid component in cocoa – was more effective “at suppressing the urge to cough than codeine”.

"This demulcent effect explains why honey and lemon and other sugary syrups can help, but I think there is something more going on with chocolate,” Professor Morice added.

"I'm sure it has a pharmacological activity, some sort of inhibitory effect on the nerve endings themselves.”