CHURCH leaders across Ireland are the latest to voice serious concerns and absolute opposition to the British Government’s plan to create a statute of limitations on the prosecution of Troubles-era crimes.

The policy, revealed by Northern Ireland Secretary of State Brandon Lewis in the House of Commons last week, would end prosecutions for crimes committed before the Good Friday Agreement was signed in 1998 and would apply to both paramilitaries and British soldiers.

Mr Lewis told the house the move was “the best way to help Northern Ireland move further along the road to reconciliation”.

It has since been roundly condemned by all political parties in Northern Ireland as well as by the Irish Government, with Taoiseach Micheál Martin branding the proposal “wrong for many, many reasons”.

Families of and campaigners for victims on both sides of the Troubles have called the proposal an “insult” to those who lost lives during the conflict.

This week church leaders across Ireland added further pressure to the call for a U-turn on the policy, with the head of the Catholic Church in Ireland, Archbishop Eamon Martin describing it as a “betrayal of trust”. 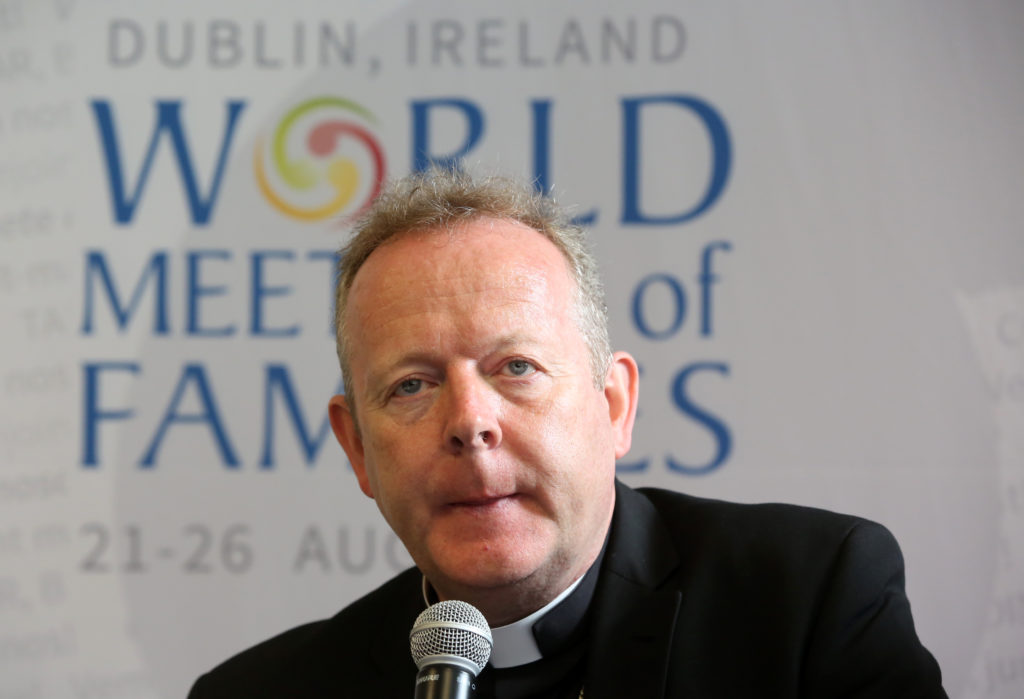 Archbishop Eamon Martin has spoken out against the proposals

Archbishop Martin, the Archbishop of Armagh and Primate of All Ireland, said: “The British government’s decision to ban all Troubles-related criminal and civil actions, and legacy inquests, will be seen by many victims as a betrayal of trust which denies justice to them and to their loved ones.

“It is disturbing that victims and survivors, those who have paid the highest price for the fragile peace we all enjoy today, once more feel marginalised and neglected.”

He added: “I was particularly disappointed by Prime Minister Boris Johnson’s naïve comments in the House of Commons suggesting that his legacy proposals would allow Northern Ireland to “draw a line under the Troubles”.

“At this painful time I ask for prayers of comfort for victims suffering on all sides in the conflict, and for truth and justice to prevail in the interest of the common good.” 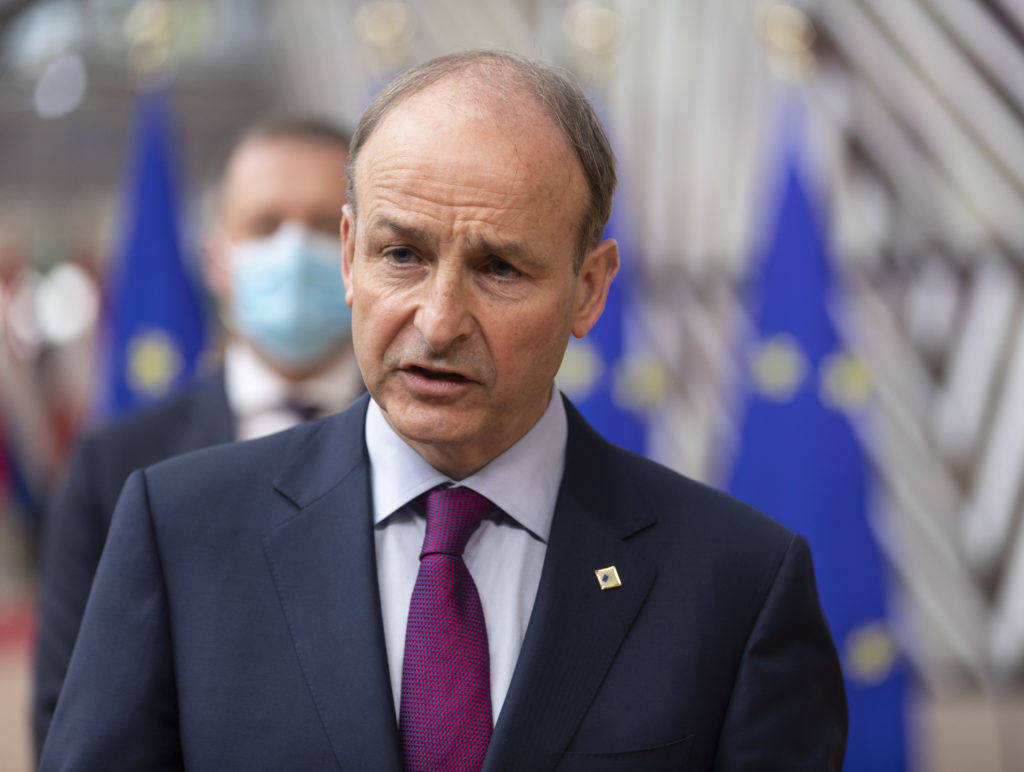 Taoiseach Micheál Martin has slammed the proposal by the British Government

The head of the Church of Ireland has also spoken out on the controversial plans this week, claiming the legacy of the Troubles is not something that can simply be moved on from.

The Revd John McDowell, Archbishop of Armagh and Primate of All Ireland, said: “The announcement in the House of Commons of the path that the Government intends to follow in relation to Legacy issues in Northern Ireland will have created further heartbreak, frustration and anger for victims of the Troubles.

“The degree of suffering endured by victims over the years is not something that can be moved on from. It needs to be acknowledged in the full variety of its expression and dealt with over the long term.”

He added: ‘Failure to deal with Legacy has probably been the biggest political and societal failing since the signing of the Belfast/Good Friday Agreement.

“The one principle which all involved have been agreed on is that a general amnesty would be a morally empty response. Regardless of the name it goes under, a general amnesty is what the Government of the United Kingdom is now planning to put in place.

“To believe that any process of reconciliation can be advanced by a measure that betrays the trust of victims, and of most ordinary citizens, indicates a profound ignorance of human nature and human suffering, and of the particular conditions of society in Northern Ireland.”

The Northern Ireland Assembly is due to hold an emergency sitting this week to discuss the Government’s plans.

Stormont is expected to return briefly from its summer recess on Tuesday, July 20.