THE TAOISEACH has condemned the UK's planned 'amnesty' for people involved in Troubles-era killings, calling the move "wrong for many, many reasons".

Micheál Martin was speaking in the Dáil yesterday following the announcement by Secretary of State for Northern Ireland, Brandon Lewis, that the British government would push to end any prosecutions for crimes in the north prior to the Good Friday Agreement of 1998.

The legislation would apply to British soldiers who killed civilians, such as in the Bloody Sunday massacre, as well as to paramilitaries from all sides including the IRA, UVF and UDA.

Mr Martin told the Dáil that the proposals amounted to "a general amnesty for all security personnel, and all paramilitaries, for murders and other crimes, up until the Good Friday Agreement".

He continued: "It is not the right way to go. It is wrong for many, many reasons. I've stated that consistently." 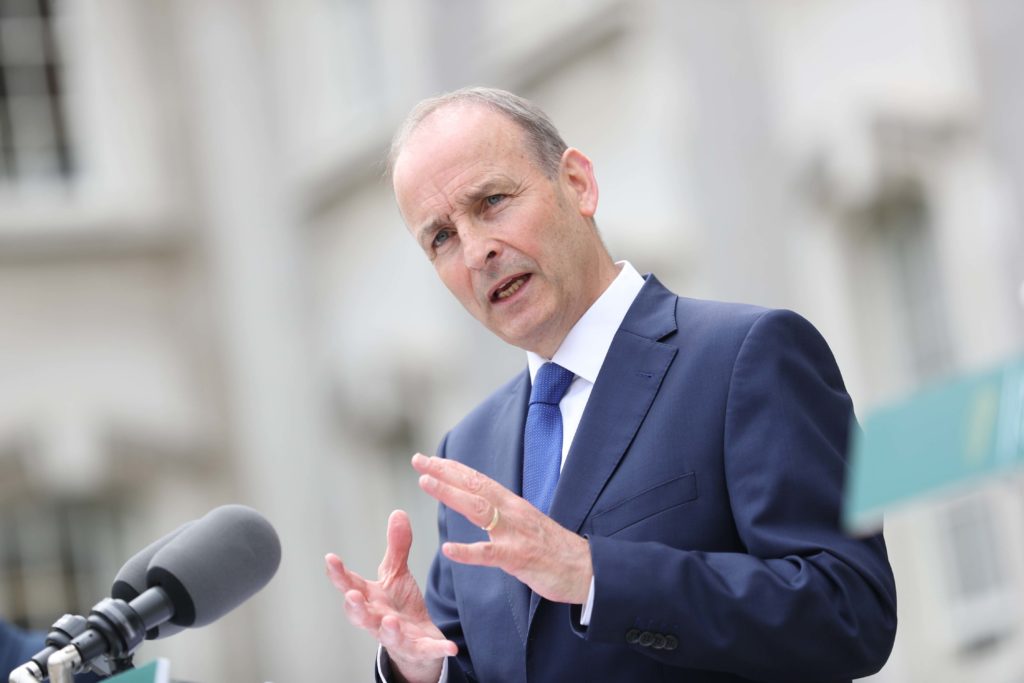 He urged the British Government to honour the 2014 Stormont House Agreement, which had gained support from all Irish, Northern Irish and British governments in proposing an Independent Historical Investigations Unit to examine all Troubles killings in which the perpetrators had not been brought to justice.

There are huge concerns on the island of Ireland that the new legislation, and in fact any deviation from the promises made during the 2014 Stormont House Agreement, would cause untold hurt and anger for families on all sides who lost loved ones during the three decades of the Troubles.

Northern Ireland Secretary Brandon Lewis yesterday acknowledged that the 'Troubles' "saw a terrible, extensive period of violence that claimed the lives of some 3,500 people, left up to 40,000 people injured, and caused untold damage to all aspects of society in Northern Ireland" before the 1998 peace agreement came into effect.

However, he said that the "current system for dealing with the legacy of the Troubles is not working". 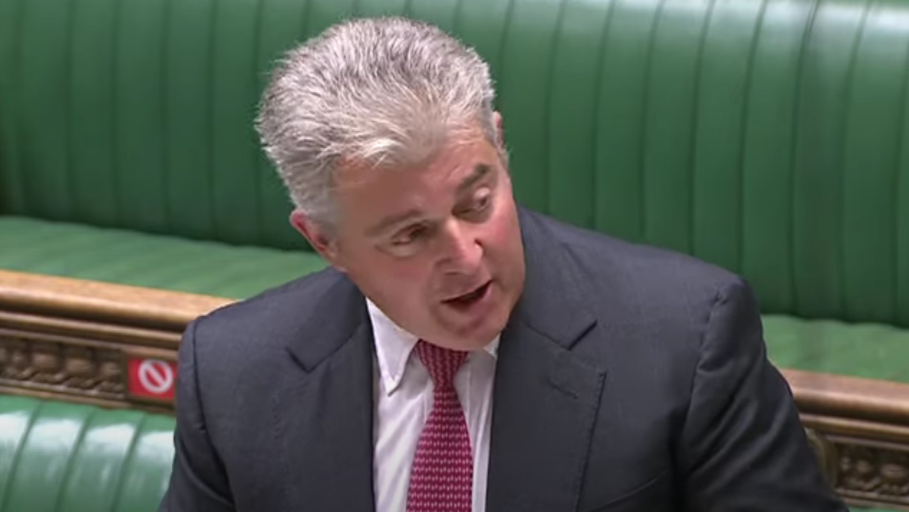 "More than two thirds of troubles-related deaths occurred over 40 years ago, and it is increasingly difficult for the courts to provide families with the answers they are seeking," he argued.

Announcing the new legislation, he said he hopes the framework will "deal with legacy issues in a way that supports information recovery and reconciliation, complies fully with international human rights obligations and responds to the needs of individual victims and survivors, as well as society as a whole."

The legislation will include three 'key proposals', Mr Lewis said, including  a new independent body which will "help families to find out the truth of what happened to their loved ones", but also a statue of limitations which would put an end to criminal prosecutions regardless of if it was found that a person was murdered.

"We know that the prospect of the end of criminal prosecutions will be difficult for some to accept, and this is not a position that we take lightly, but we have come to the view that it is the best and only way to facilitate an effective information retrieval and provision process, and the best way to help Northern Ireland move further along the road to reconciliation.

"It is a painful recognition of the very reality of where we are," he said.

"We will provide certainty for former members of the security forces, many of whom remained fearful of the prospect of being the subject of ongoing investigations ... even though the vast majority acted in accordance with the law, and often at great personal risk."

The Secretary also said the government is committed to "delivering" for victims and survivors, despite the statue of limitations banning any prosecutions.