THE UK's new defence secretary is to put forward legislation which protects former British soldiers from historical prosecutions – with the exception of those who served in Northern Ireland.

Penny Mordaunt will set out her plans for the new legal protections in the coming days, but they are understood to include an amnesty for non-Troubles veterans who are accused of offences more than 10 years old.

The proposals, subject to a public consultation, will stipulate that prosecutions in such circumstances are not to be considered in the public interest.

However, the presumption against prosecution will not apply to Northern Irish legacy cases – as well as in cases of "exceptional circumstances" where there is compelling new evidence.

Back in March, Northern Ireland's Public Prosecution Service (PPS) announced that an ex-serviceman known as 'Soldier F' is to be charged with the murders of James Wray and William McKinney during the 1972 Bloody Sunday massacre in Derry, as well as the attempted murders of four other men.

And in April, the PPS confirmed that another veteran, 'Soldier B', is to face a murder trial over the shooting death of Derry teenager Daniel Hegarty also in 1972.

Overall, dozens of British ex-servicemen are understood to be under official investigation for alleged offences during the Troubles – some of them almost fifty years ago. 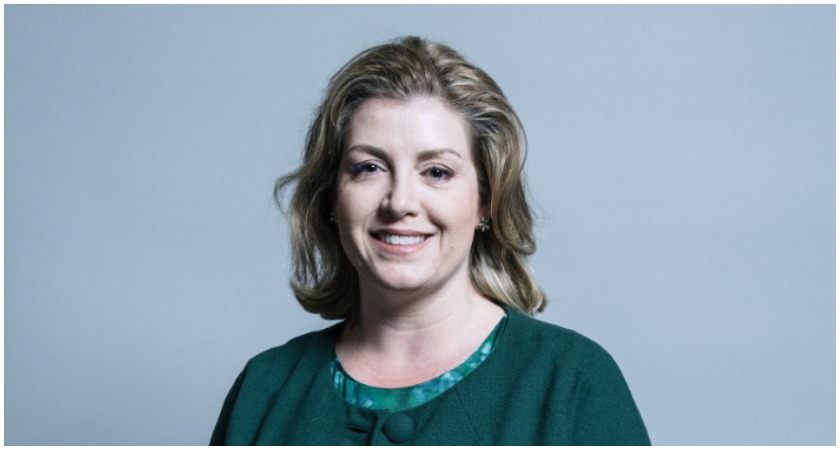 Mr Mercer previously told Prime Minister Theresa May that he would no longer support her Government in the House of Commons unless the historical prosecutions end.

Ms Mordaunt, who is expected to unveil the new measures via a Written Ministerial Statement in the Commons within days, said: "We all owe a huge debt of gratitude to our Armed Forces who put their lives on the line to protect our freedom and security.

"It is high time that we change the system and provide the right legal protections to make sure the decisions our service personnel take in the battlefield will not lead to repeated or unfair investigations down the line."

While welcoming the promise of new legislation as a "good start", Mr Mercer said it needed to go further.

He told Sky News: "Northern Ireland represents a particular challenge, the way that conflict was framed in the time, it was not classed as war even though it had many traits of wartime activity.

"We need to redouble our efforts and see what we can do to apply legislation to stop this process taking place."

Ms Mordaunt is also expected to reaffirm her commitment to opt the UK out of the European Convention on Human Rights (ECHR) in future armed conflicts.

The Portsmouth North MP replaced former defence secretary Gavin Williamson earlier this month after he was sacked following the leaking of confidential information from a National Security Council meeting.