THE CLIFFS of Moher in Co Clare have topped a new poll of Ireland’s most iconic landmarks.

Located at the southwestern edge of the Burren region and spanning roughly 14 kilometres (9 miles), the cliffs remain a must-see for anyone visiting the Emerald Isle.

The Cliffs of Moher came in top with 67% score from a survey of 2,000 people conducted by hotel group Jurys Inn and Leonardo Hotels Ireland and UK.

The Giant’s Causeway in Co Antrim was voted the second “must see” landmark with a 59% score just ahead of Newgrange in Co Meath which earned a 58% rating. 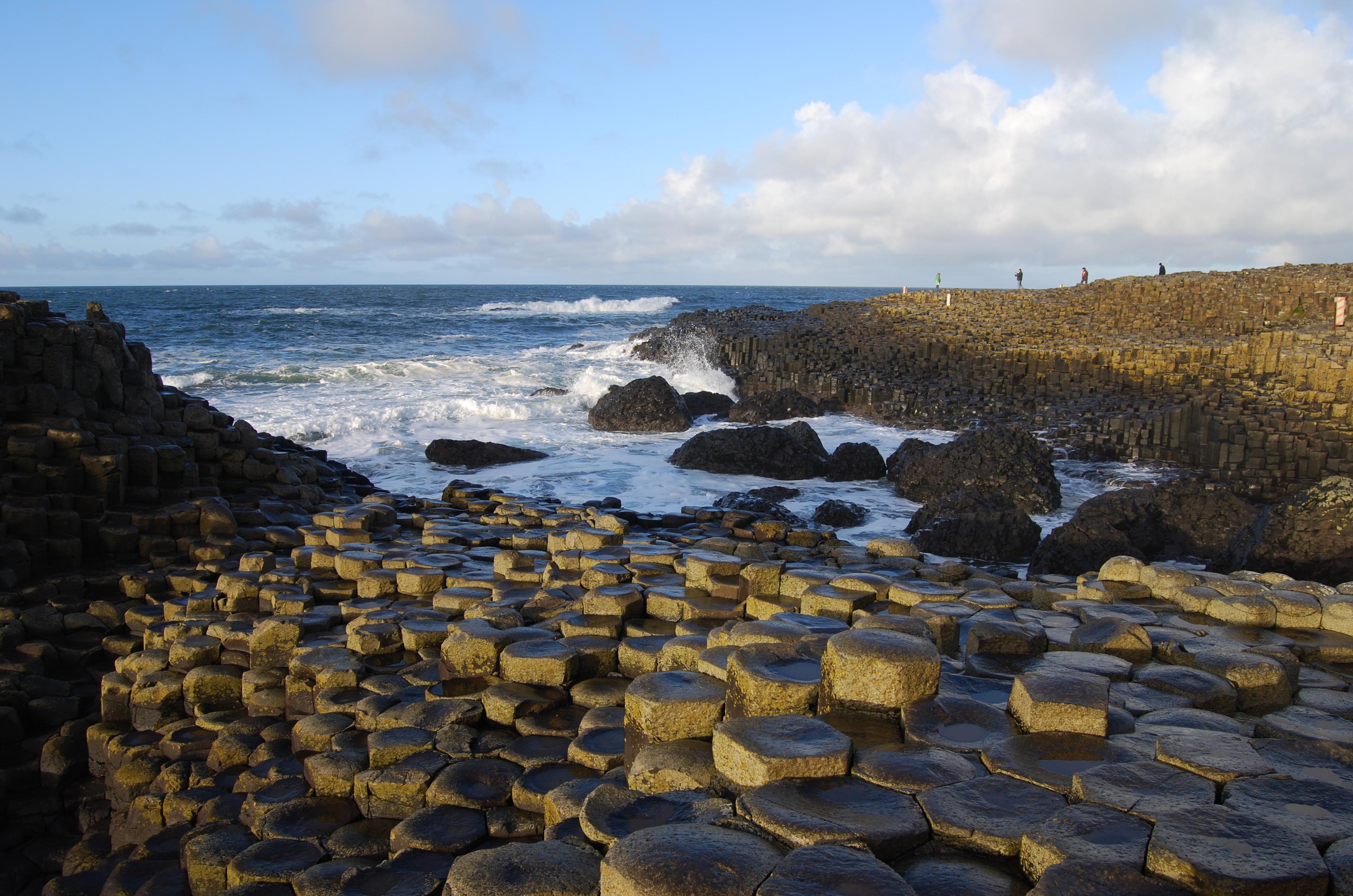 Other notable entries included the Ring of Kerry (45%) and Kilmainham Gaol, in Dublin (38%) which completed the top five.

There were also points for each of the following:

The research also focused on some of Ireland’s most unusual sights, with Nearly two in five (37%) of respondents naming the Spire on Dublin’s O’Connell Street as Ireland’s oddest landmark. 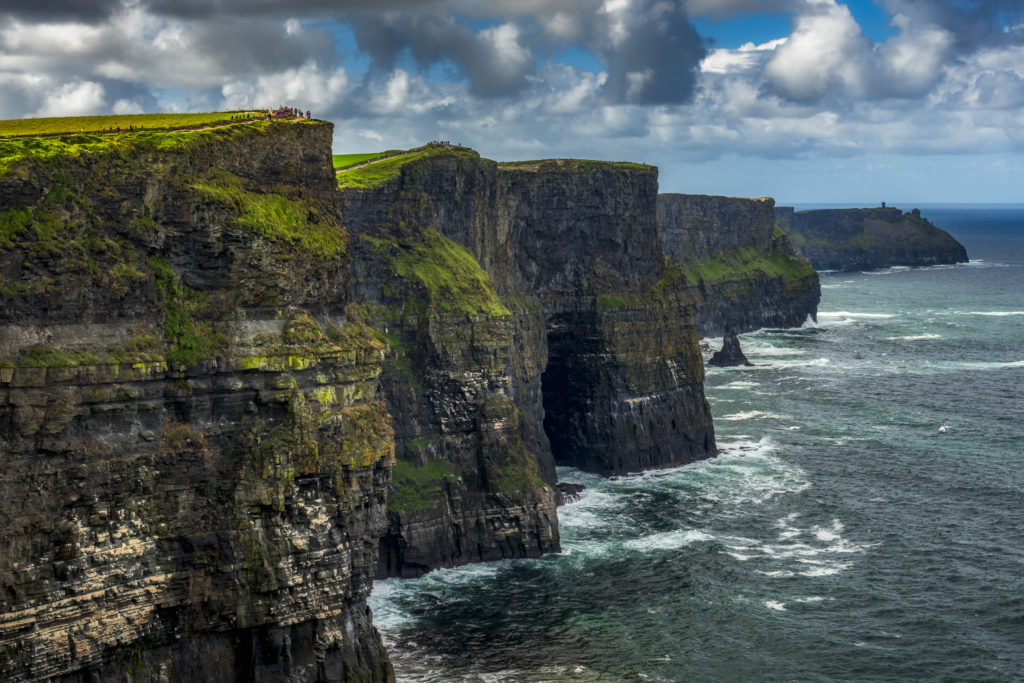 Other well-known Dublin landmarks on the oddball list including the contentious Poolbeg Towers (AKA the Pigeon House on 19%), Anna Livia - a bronze monument located in Croppies Memorial Park in Dublin (10%), and the Mr Screen statue, which was formally on Hawkins Street next to the Screen Cinema (9%).