FOR ANYONE wondering where Peter Kay has been over the last two years, you'll be surprised to hear he's been right under our noses this whole time.

The English comedian reportedly retreated to a secluded house in Co. Tipperary to escape the rigours of celebrity life for a while.

The 46-year-old hasn't been seen since he cancelled a tour of Great Britain and Ireland back in 2017.

He was expected to perform over 100 times, and rake in around £40million, but the tour was cancelled at the last minute, with Kay mysteriously citing "unforeseen family circumstances".

But it's now reported that the father-of-three, whose mother Deirdre is from Coalisland, has spent much of the last two years in a getaway in Co. Tipperary, close to Lough Derg, a freshwater lake in the Shannon River Basin.

Explaining his period of absence, sources close to Kay told The Sun on Sunday: "Peter is a born ­entertainer, but while he has many famous pals he has always preferred to live life out of the spotlight. 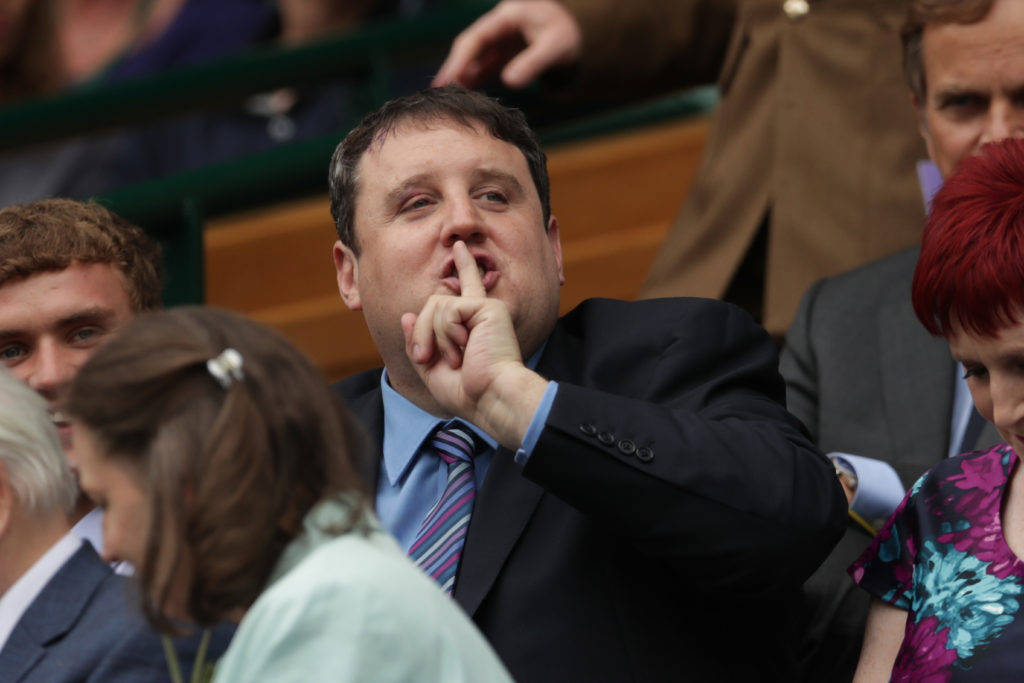 Peter Kay has been secretly living in Co. Tipperary since 2017

"He is a very funny, but down-to-earth bloke - and his family are his world.

"So when faced with a choice between focusing on his family or his career, there was never any question which he would choose."

The comedian apparently went to significant lengths to stay hidden, staying away from pubs and restaurants in the local area as much as he could - though his Range Rover crying around the Irish countryside was admittedly a bit of a giveaway.

"If he didn’t want to be noticed, he definitely picked the wrong car to drive around in," the source added.

In November 2017, Kay revealed that he'd owned a house in Ireland for a number of years.

"I don’t talk about it because I don’t want it to get robbed. We’ve had a house here [Ireland] for 12 years.

"We come here all the time. Whenever there’s a school holiday, really. We give Christmas a miss because the house is freezing. It takes ages to warm up."