CONOR MCGREGOR has lent his financial support to a brave Irish man battling a rare form of cancer.

Stephen Burke has already had two major operations to fight the squamous cell carcinoma he was diagnosed with.

However, the Irish fisherman requires further treatment which is currently not available in Ireland.

As a result, Stephen must travel to mainland Europe to get the care he needs.

The treatment does not come cheap though with Burke required to raise €50,000 for the potential-life saving care.

With the help of his s aunt Michelle Taylor and Kayleigh Glynn, Stephen has set up GoFundMe in the hopes of raising the necessary money.

“I’m 26 years old and in March I was diagnosed with a rare type of cancer, squamous cell carcinoma.

“I’ve had two big operations so far and possibly more ahead but now the options are pretty limited here.

“Some of the treatments I’m looking into unfortunately aren’t in this country, they are in Italy, Spain, the UK and Holland.” 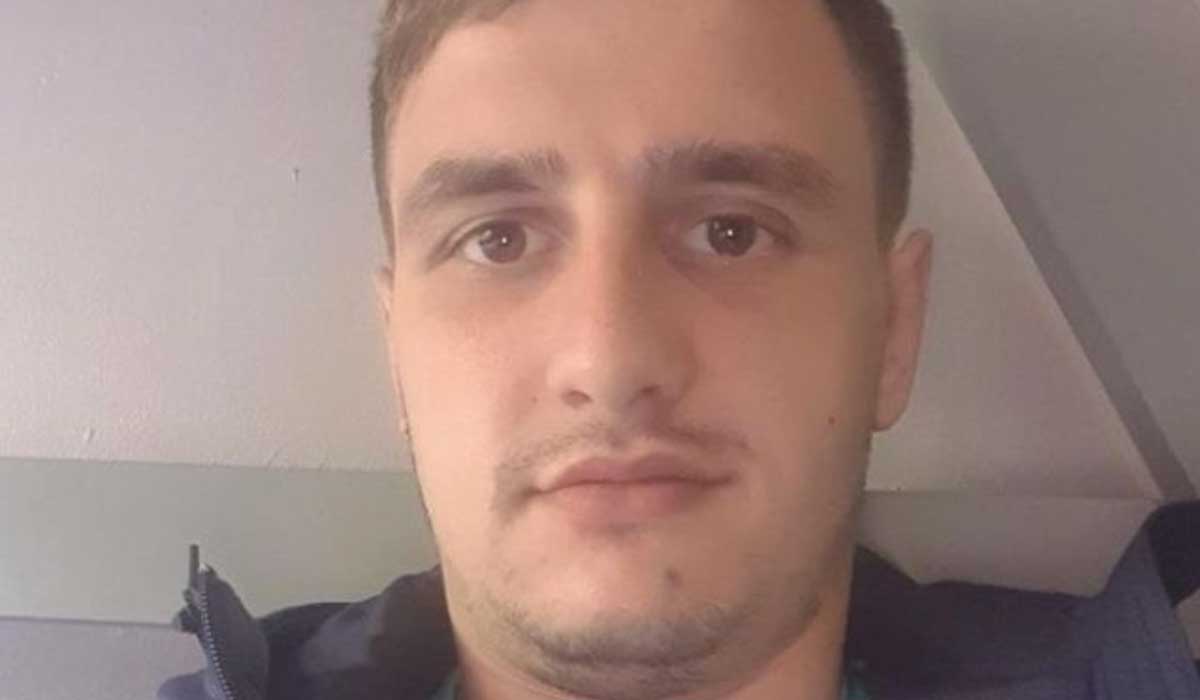 Michelle, his aunt, wrote: “His cancer came on so quick we had no idea that it would be this far, he is such a good hardworking lad.

“He has had two operations so far and a lot more to come but there is treatment available abroad that is unfortunately not available here and is just so expensive.

“We as a family and all his friends are devastated and will not give up until other options are tried so I ask you in good faith to help this young courageous man get the treatment he so deserve.”

Incredibly, Stephen has now smashed his target, with a little help from McGregor who made a surprise donation of €25,000.

Commenting on the success of the online fundraiser, Michelle said: “Thank you all so much there is just so many to thank honestly words can’t describe how much this means.”