CORONAVIRUS is likely already in the UK according to a leading health chief.

The deadly virus, which has claimed the lives of over 80 people in China, is believed to have made it across British borders after it emerged carriers may not show symptoms of the disease for up to two weeks.

It was revealed last night that suspected coronavirus carriers arriving in the UK from China were only being tested upon arrival if they had "the sniffles".

It's now feared that a number of carriers have made it into the country without being treated, and they may not be aware that they have the illness for a number of weeks - increasing the risk of spreading the virus further. 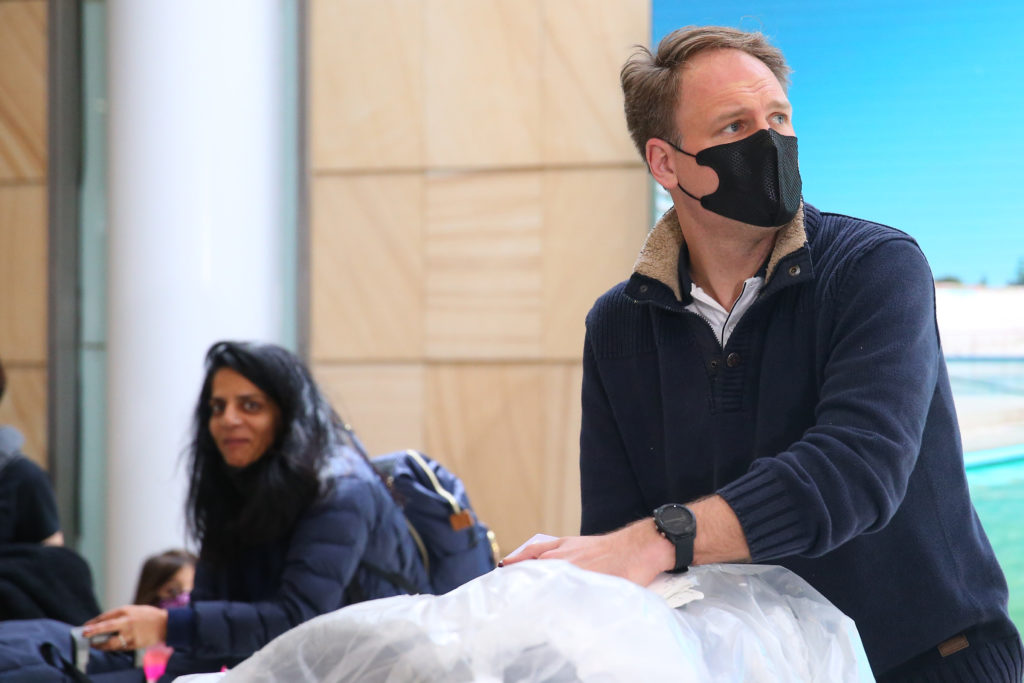 Passengers retiring from Wuhan have reportedly been wrongly told not to get tested, with only those with "the sniffles" being referred to medical screenings

According to the Telegraph, a potential British "super-spreader" revealed he had not been offered screening - despite visiting the fish market where the virus is understood to have originated almost every day.

But Dr Yvonne Doyle, a medical director at Public Health England told Sky News that she believes the UK government and the NHS is "well-prepared" to handle cases here.

She said: "Since we spotted this in the early new year, we have been intensifying our work across government but also with the NHS.

"Our view is that although airports seem important, the most likely place that we may find a case is someone who is in the country already.

David Marland, a mathematics teacher who has lived in Wuhan for the past decade, told the newspaper that he called NHS 111 shortly after returning to the UK last week.

He claimed that a specialist asked if he or his family members "had the sniffles" and when he said that he felt healthy, he was told to call back if he began to feel unwell.

The 34-year-old said he might be unwittingly carrying the disease and accused health bosses of putting the public in danger.

He said: "I’m potentially a risk to other people.

"I’m still within the two week period so I could be spreading the disease everywhere without having any symptoms."