Courtney Cox, Bob Geldof and host of famous faces arrive in London for the biggest Irish awards night of the year

HOLLYWOOD actress Courteney Cox leads in the style stakes as she arrives for tonight's Irish Post Awards in a chic black tuxedo.

Bob Geldof, Johnny McDaid, Kodaline and Baroness Karren Brady have all walked the red carpet ahead of the awards ceremony, which is taking place at the Grosvenor House Hotel in Park Lane, London

Fionnula Flanagan, the O'Donovan brothers and Imelda May have also arrived for the 40th annual Irish Post Awards.

"The idea is that everybody is Irish when Irish people are partying but to actually be Irish at The Irish Post Awards is pretty special,” said Snow Patrol’s Johnny McDaid, as he made his way into the ceremony. 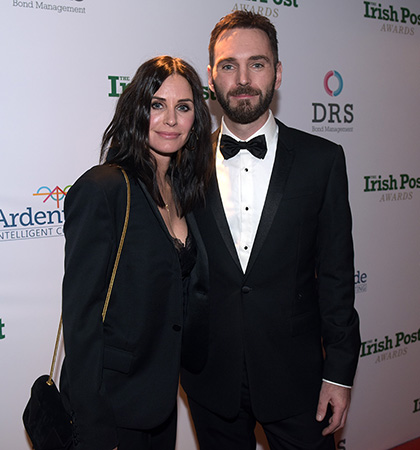 The songwriter and producer will receive the Outstanding Contribution to the Music Industry Award tonight.

The idea that everybody's Irish when Irish people are partying, but to actually be Irish at the Irish Post awards is pretty special.

He was joined on the red carpet by his partner, Hollywood actress Courteney Cox, and his mother Pauline McDaid. 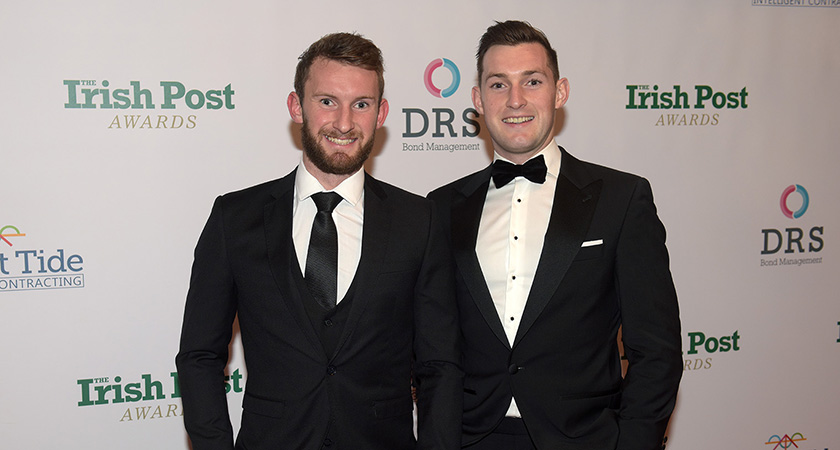 Many more members of his family are due to be among the audience tonight, watching on as he receives his award.

“It's a great night for the Irish abroad,” said Olympic favourites, brothers Gary and Paul O’Donovan, who will receive tonight’s Outstanding Contribution to Sport Award.

“It's an honour to be here to accept an Irish Post Award. I've been in business for 30 years, so it's nice to be recognised for the work that I have done, particularly in the work that I do in promoting women in business” said The Apprentice star, Baroness Karren Brady, who will collect tonight’s Outstanding Contribution to Business in Britain Award. 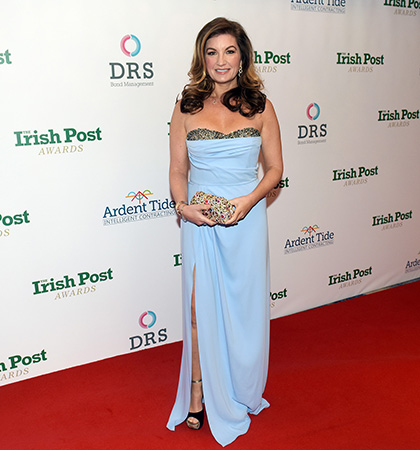 Baroness Karren Brady said it was an 'honour' to be at The Irish Post Awards. (Picture: Malcolm McNally)

Baroness Brady is the daughter of Irish self-made millionaire Terry Brady, who joins his daughter at tonight’s event, along with his wife, her mother, Rita Brady.

Seven awards will be presented at tonight’s event, with The Outstanding Contribution to the Community Award and the Building Britain Award, both being announced during the ceremony

No less than five live music performances are due to take place during tonight’s event - by Imelda May, Kodaline and Beoga,  Damien Dempsey and Country music star Lisa McHugh.

More than 1,000 people will be gathered in The Great Room at the Grosvenor House Hotel on Park Lane tonight for the 40th anniversary of The Irish Post Awards. 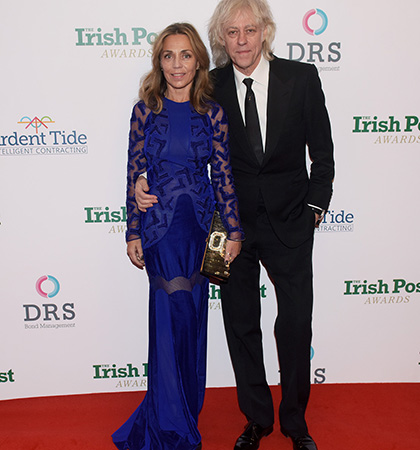 For the first time, tonight’s ceremony is being broadcast live by the Irish public service broadcaster TG4.

An estimated global audience of one million is expected to be watching tonight’s show on TV, online via irishpost.co.uk and social media channels.