THE CRANBERRIES first started work on In The End back in May 2017, while on tour.

By the winter of that year, bandmates Noel Hogan and Dolores O’Riordan had written and demoed at least 11 songs for what would be the group’s second full album since reconvening in early 2009 following a six-year hiatus.

However, those plans quickly fell by the wayside with the tragic passing of O’Riordan in January 2018. Still coming to terms with their bandmate’s death, Noel and fellow founding members Mike Hogan and Fergal Lawler came together to listen to the songs.

Keen to honour O’Riordan’s memory and with the blessing of her family, they decided to complete work on the record Dolores had been so enthused about before her passing. In The End marks the final curtain call of one of Ireland’s most famous and best loved bands.

Ahead of the album’s release, Noel, Mike and Fergal spoke exclusively to The Irish Post.

IP: What’s been your overriding emotion since finishing work on this album?

Fergal: It’s bittersweet. I’m excited because the album is finally coming out and I can’t wait to see what fans think but there’s also a sadness because it’ll be the end as well.

Noel: We finished the album nearly a year ago and it’s been great to play it to our friends and family, but you want a bigger audience to hear it. I think everyone will be delighted but it it marks the point where the band starts to wind down. So, there are mixed emotions because as much as it has to end, we would love it not to.

IP: What was the biggest challenge of making this record without Dolores?

Noel: Trying to put your emotions aside and focus on doing justice to the songs and the of legacy Dolores and the band. In the beginning, we wondered whether we would be able to get through it because it was barely three months since Dolores had passed away.

After a couple of days, we realised moping around wasn’t going to do any good for the songs. It was still weird going in every morning listening to Dolores voice though. It dragged everything back up but as time went on, we were able to focus on what we were there to do.

In a way, that helped us deal with what happened. It felt like therapy and you almost wonder how we would have made it through if we hadn’t been working on this album. 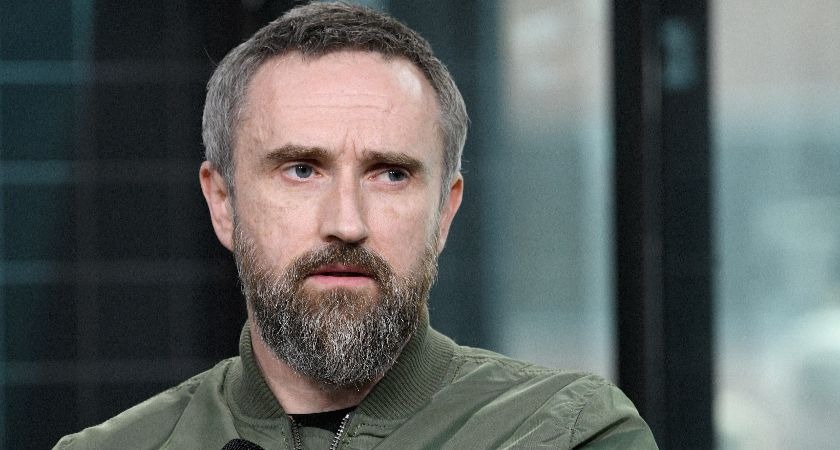 IP: Did working this album help give you a sense of closure?

Fergal: Certainly with the grieving process because we have all known each other since we were teenagers and knew Dolores for nearly as long. To have us all in one room putting all our emotions into this album really helped. As difficult as it was, when you look back you realise, we were going through the same thing.

IP: Have these songs taken on a new meaning since Dolores’ death?

Noel: Not for us and I hope that fans don’t look for signs in the lyrics that Dolores knew what was going to happen.

These songs were written about a different period in her life.  She was in a really good place and that’s why she wanted to do this album. She was excited about it. There’s a lot of talk of endings in the songs but it’s about that period in her life.

But people will take their own meaning from our songs and it’s nice that they do. If you get something from it, let that be what you take from it.

IP: Dreams was performed at Lyra McKee’s funeral – how does that make you feel?

Mike: It’s just incredible to see, when you realise the impact the band had on so many people’s lives. The tributes and outpouring of emotion that followed Dolores’ passing was amazing and it helped us get through it. You can’t of don’t realise it until moments like then.

Fergal: You don’t realise the impact until you see these outpourings of emotion. You realise how much you have affected people. So many people will talk to you about and particular album or song that helped them through a bad time. Those stories are touching.

IP: Do you think you will perform together again?

Noel: There’s no plans to right now. The past 12 months have been incredibly busy with the album and dealing with Dolores’ death. It’s been a long journey to get here and there were times when it felt like this day would never come. You do sometimes wonder what is next but at the same time you try not to give it too much thought.

There ongoing projects like a documentary and another 25th anniversary album so there will always be Cranberries-related things to deal with. As for new stuff, this is unfortunately the end of that period. 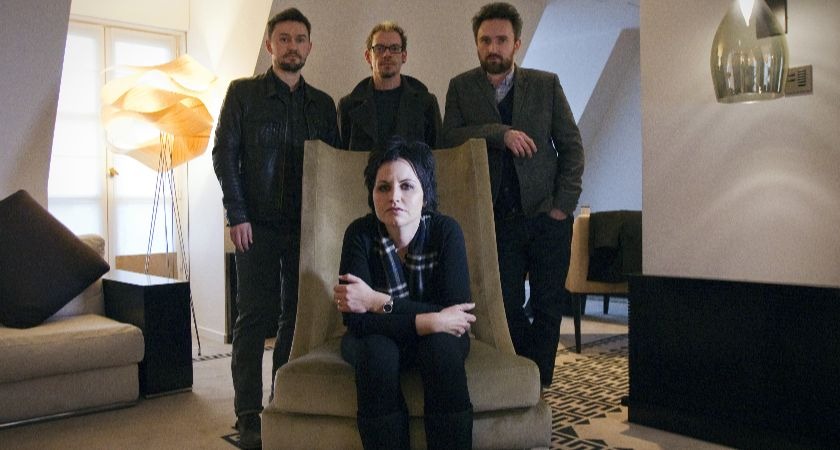 IP: Could you tell us a little bit more about the documentary?

Fergal: We’ve been working on it for the past few years and initially it was a documentary about how the band formed and the success of the first album.

Then when Dolores passed away we got talking about it again and decided if someone is going to do a documentary so we may as well do it and cover the whole lifespan of the band. And there’s really no one better to do it than us who knew Dolores and lived through the story ourselves.

IP: When you look back on the band’s career, what’s been the highlight?

Noel: We tend to go back to the beginning when we were playing to a room of five people, sleeping on floors and travelling round with other bands. When it was just the four of us. The slog you did to get out there and get the band known, that’s what you remember because you are actually having a lot of fun doing it.

You just don’t realise until afterwards. All the things you get to do later on, that’s all great, but the fondest memories are those first few years. When you hear your song on the radio or see your album in the shops. Those little things that you hope will happen when you start the band and when they first do, it’s great.

It’s always exciting to release an album but there’s nothing quite like that first time.

IP: If you could go back and do anything differently, what would it be?

Fergal: Take a break after the second album, after that tour. That cycle of album, tour, album tour isn’t a healthy way to live. By the time we came to tour that third album we were almost broken at that point. Just exhausted. It taught us a lesson that we needed to have a balance and have a bit of time off before going back out again. We realised we might not be as successful as we once were but at least we would be sane.

IP: What advice could you offer to any bands or musicians trying to make it?

Noel: You can’t beat hard work. Put the time in, learn your craft and play as many gigs as you can. And be ready for rejection. We had plenty of that in the beginning. People telling us we were only okay or just not ready. But we stuck to our guns, especially musically.

We didn’t follow trends either. Do what you do and stick to that because trends come and go and when they do you are gone with it. It really is a case of putting in the time. Bands that do that tend to have a longer career.

IP: Your music frequently pops up in films and on TV – do you have any favourites?

Fergal: Derry Girls. It fantastic. I heard Dreams on the first series and I just said: ‘Oh my God!’ I remember telling Dolores and she watched it and found it funny. It was just lovely to see the way our music has touched people like Lisa McKee, who wrote the series. She’s a fan - in all the episodes there seems to be a Cranberries song in there.

There was another one too – at the end of the first Mission Impossible movie, where they are sitting in a pub and you can hear Dreams and again, I was like: ‘Oh my God!’

The Cranberries’ In The End is out now