According to media reports, the new Republic of Ireland manager held positive talks with the 19-year-old midfielder in London this week.

Robbie Keane was also reportedly present for the discussions, which are thought to have gone well.

Born and raised in London, Rice is eligible to play for Ireland through his grandparents who are from Cork.

The 19-year-old has represented Ireland at four different levels of youth football and has picked up three friendly caps for the Republic at senior level. 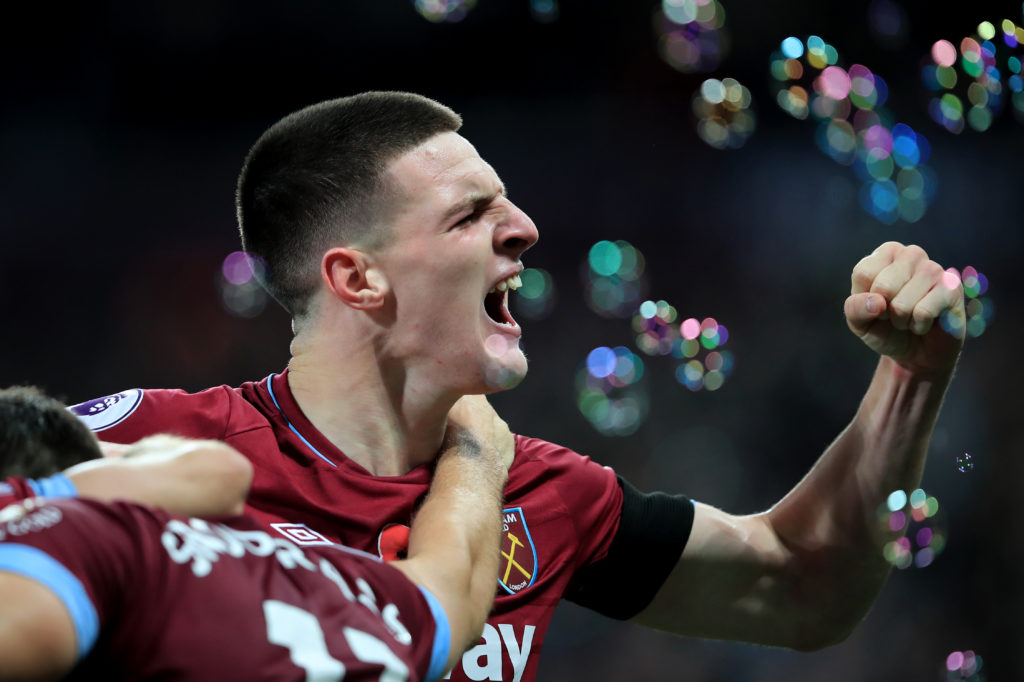 However, the West Ham youngster called a halt to his Ireland career back in September, when he was offered the chance to play in a crunch UEFA Nations League game against Wales.

England manager Gareth Southgate subsequently contacted Rice to discuss the possibility of him switching to play for England.

Any fears of Ireland missing out on Rice may have now been allayed thanks, in part, to the efforts of McCarthy.

McCarthy is thought to have contacted the player’s father, Sean, within 24 hours of getting the Ireland job.

This week’s meeting saw the Ireland manager set out his vision for the team to Rice, highlighting the integral role he would play in the upcoming Euro 2020 qualifiers.