A DOCTOR in Northern Ireland has been suspended from practising medicine after she made multiple claims about the dangers of Covid-19 vaccines.

Dr Anne McCloskey, who worked as a GP in Derry, appeared in a video posted to social media on Sunday in which she said she was "distraught" at young people taking "unapproved and unlicensed" Covid-19 vaccines.

Young people were being "damaged" by taking the vaccines, she said, blaming "the media and the government and their lying scientific advisors" for the "hype" around the global pandemic.

The video was posted on Youtube and has since been removed, The Belfast Telegraph reports, but clips continue to be shared on multiple social media sites including Facebook and Twitter. 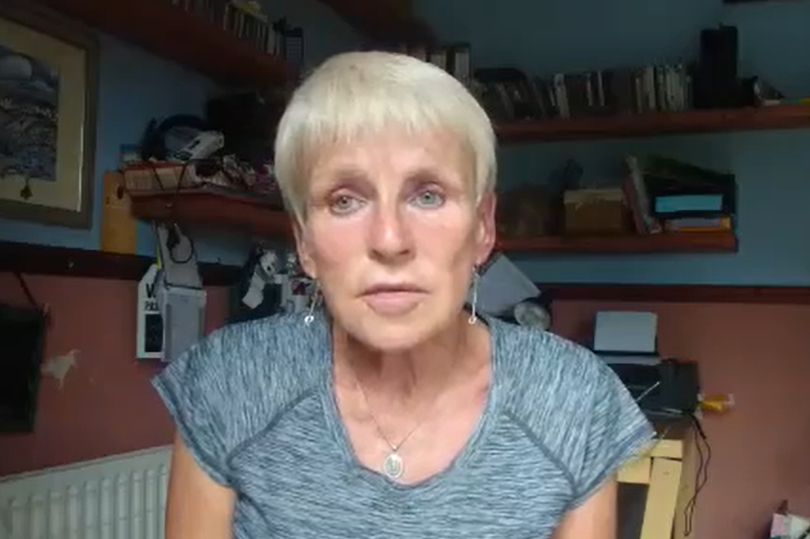 Dr McCloskey later defended her comments in an interview with The Belfast Telegraph where she said does not regret making the video, and as a doctor she is "very concerned about the safety of young  people".

"I am not sleeping at night thinking about what is happening to our young people. I stand by what I said. I believe that the vaccines are doing immeasurable damage."

The Health and Social Care Board of Northern Ireland (HSCB) confirmed in a statement to The Irish Examiner that Dr McCloskey had been suspended while an investigation was taking place.

They added that suspension "is not an automatic occurrence" when an investigation was being undertaken, but may be necessary "where there are concerns regarding patient safety and in the public interest".

Dr McCloskey, who came out of retirement at the beginning of the pandemic, will be unable to work for the health service until the investigation has been completed.