Didn't catch Harry and Meghan's Oprah interview? Here's how to watch it again

IT'S undoubtedly the biggest interview of the year, it's sparked the most significant crisis the Royal Family has faced since 1936, and it's the first time the British monarchy has genuinely appeared under threat.

It's fair to say that Prince Harry and Meghan Markle's explosive interview with Oprah Winfrey has been ... impactful.

If you didn't catch it, fear not because you'll have another chance to.

RTÉ acquired the rights to broadcast the interview here in Ireland, so the programme is still available to watch on RTÉ Player.

Viewers can access the footage for a full 30 days after it was uploaded.

Ever since the interview aired in the US on Sunday evening, the world has been talking about the stories, allegations and outrageous claims made by the Duke and Duchess of Sussex which have, for the moment, left their 'family' in complete disarray.

Meghan spoke about how she was made to feel like an outsider during her time as a royal, how Prince William's wife Kate had made her cry, and how she wasn't given a crash course on life in the monarchy and had to - God forbid - learn the British national anthem all by herself.

Harry meanwhile, complained about being "cut off" financially by his Father - despite the fact the interview was taking place in the gorgeous grounds of their €15 million Los Angeles mansion - accused the British media and public of being racist, and spoke of how incredibly hard their life had been while the rest of world suffers through a global pandemic without the luxury of retreating to a secluded palace in the Californian hills. 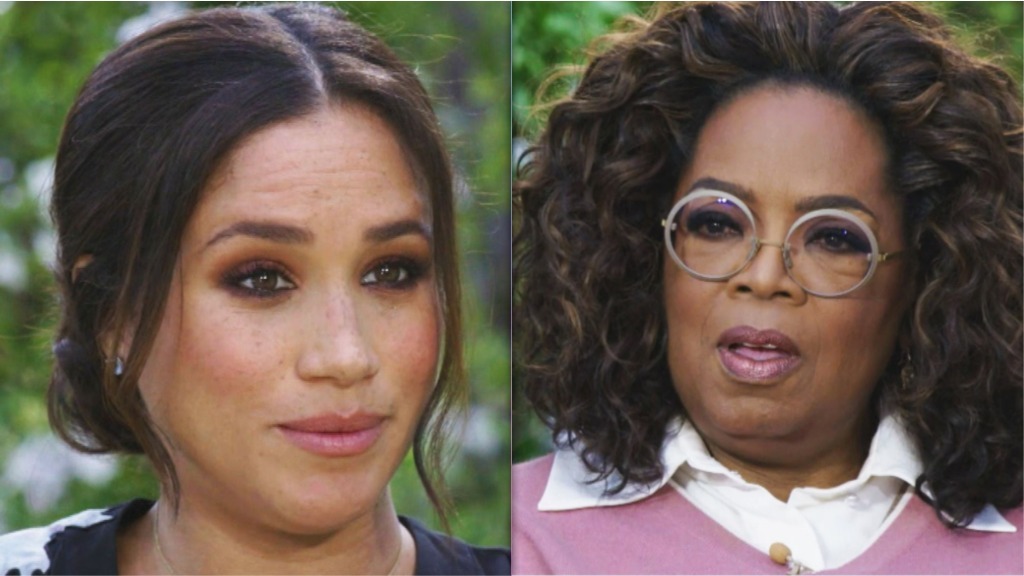 More serious were Meghan's claims that a member of the family had expressed concern about how dark her unborn baby Archie's skin would be, and that at one point she had been feeling suicidal prior to her and her husband's exit from royal life last year.

Buckingham Palace responded to the interview on Tuesday with a short statement, saying that their "recollections may vary" from that of Harry and Meghan's. Or, in other words, much of what they said is not true.

"The whole family is saddened to learn the full extent of how challenging the last few years have been for Harry and Meghan. The issues raised, particularly that of race, are concerning. While some recollections may vary, they are taken very seriously and will be addressed by the family privately," the statement read.

"Harry, Meghan and Archie will always be much-loved family members."