Dogs obey women more than men according to new study

SORRY fellas, but it appears dogs are a woman’s best friend now.

A new study has discovered that dogs obey women more than they obey men.

This is apparently because women are more likely to understand what our loyal companions are trying to tell us. They’re better at ‘speaking dog’ than men, if you will. 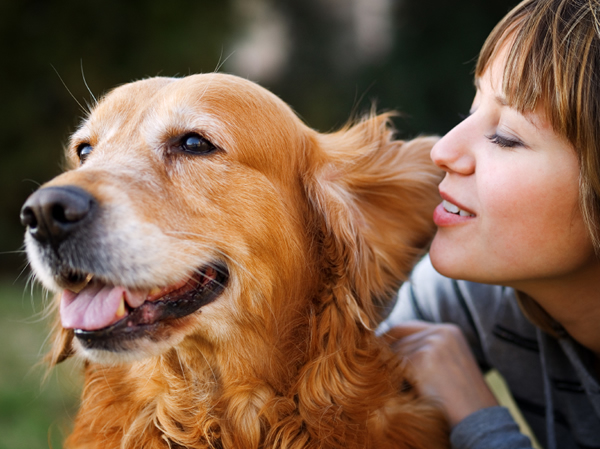 Why? - Women are more empathetic.

A woman’s ability to interpret the emotions of others better than men means that our furry friends are more obedient to the ladies among us.

So lads, next time you’re asking your pooch to roll over and you’re greeted with a blank stare, just know that they’re thinking: “You have no jurisdiction here, pal.” 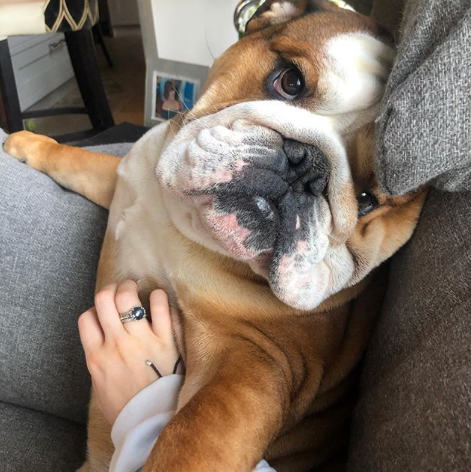 'Whatever you say, ma'am' - dogs have been found to obey women more than men in a new study

The study, carried out by animal behavioural scientists at Eotvos Lorand University in Hungary, recorded the sounds of 18 dogs growling in different scenarios - when guarding food, when feeling threatened by an approaching stranger, and when playing ‘tug of war’.

They then asked 40 people to try and decipher which growls were associated with which scenario and found that women, on the whole, scored higher than men in the task. 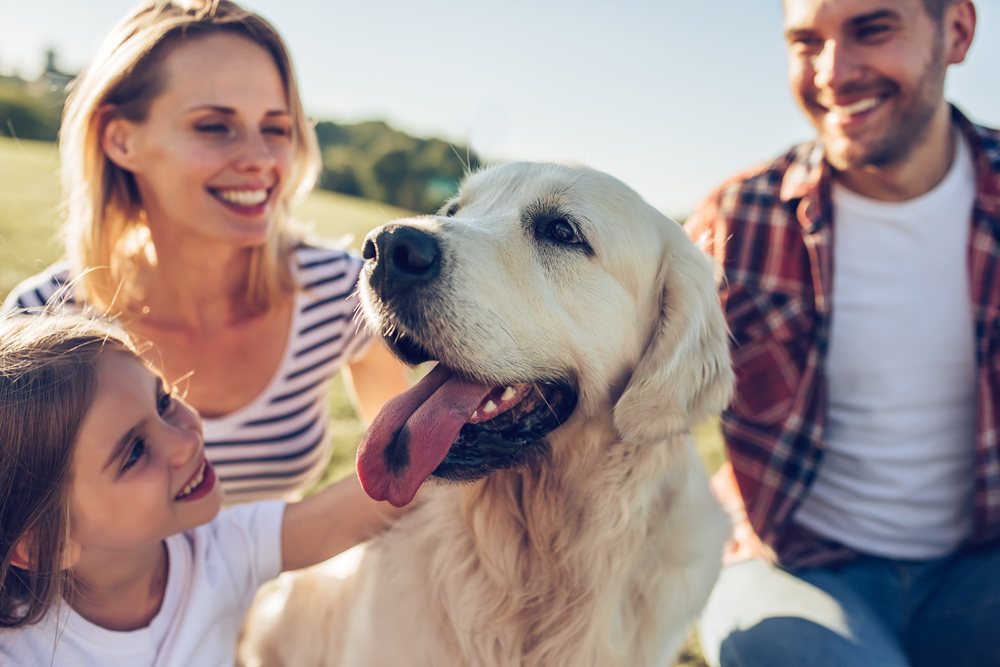 The researchers said: “Our recent MRI studies suggest dogs and humans use similar brain areas and probably similar processes to assess others’ emotions from vocalisations.

“Women are likely more empathetic and sensitive to others’ emotions and this helps them to better associate the contexts with the emotional content of growls.”

So it appears women hold all the power in the household after all. As men, we've known this for a while, we just try and suppress the evidence. It seems our canine friends, however, have just given us away. Bad dog.