According to new book Sinking in the Swamp: How Trump’s Minions and Misfits Poisoned Washington, the President often quizzed ex-White House Chief of Staff Reince Priebus about whether badgers are “mean to people” or “friendly creatures”.

A source told authors Lachlan Markay and Asawin Suebsaeng that the President would often “waste Priebus’s time” with questions about the woodland animals.

Business Insider, who obtained an advance copy of the book, are reporting that the unusual line of questioning began after Trump discovered that badgers are the state animal of Wisconsin, where Priebus is from.

It was a discovery that allegedly sparked a string of unusual questions during foreign police briefings with Priebus.

“Are they mean to people?” and “Are they friendly creatures?” on at least two occasions during the first few months of his time in office.

“The president would also ask if Priebus had any photos of badgers he could show him, and if Priebus could carefully explain to him how badgers “work” exactly.

“He wanted Reince — resident White House badger historian, apparently — to explain to him Wisconsin’s obsession with the animal, how the little critters function and behave, what kind of food they like, and how aggressive or deadly they could be when presented with perceived existential threats.

“Trump also wanted to know if the badger had a ‘personality’ or if it was boring.” 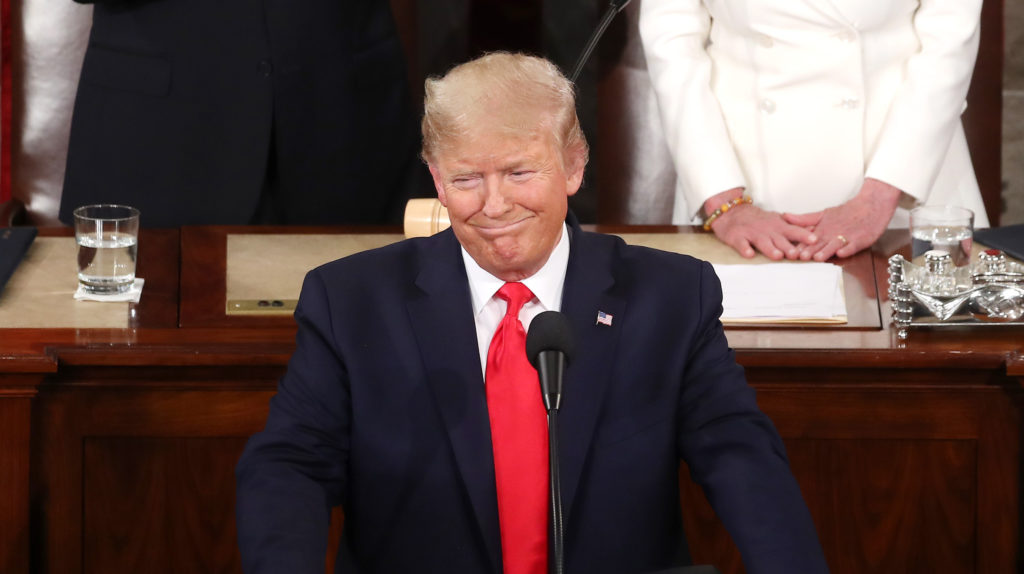 The President was also reportedly heard to ask: “What kind of damage could a badger to do a person with its flashy, sharp claws?”

The book also claims that Trump was often “enthralled” with Priebus’s explanations even as the former advisor attempted to steer the conversation back to foreign policy.

Priebus served as President Trump’s Chief of Staff from January 20, 2017 to July 27 of the same year.

His tenure represents the shortest of any non-interim White House Chief of Staff in American history.

Conserve Ireland has been estimated there could be as many as 250,000 individual badgers in Ireland divided into 50,000 occupied setts composed of family groups.