Donald Trump didn’t want to name his son after himself, saying ‘what if he’s a loser?’

I guess there’s a reason why they call him ‘*The* Donald’.

PRESIDENT Donald Trump was apparently reluctant to name his son ‘Donald’, fearing that he might soil the name by being ‘a loser’.

His first wife Ivana Trump wrote in her memoirs that she had wanted to name their first-born after the US tycoon, but her husband initially refused.

He never appeared keen to bequeath his name to anybody and according to a GQ profile on the President’s son Don, he pushed back against Ivana after she suggested the name.

“You can’t do that!” Trump is quoted saying in Ivana’s memoirs entitled ‘Raising Trump.’ “What if he’s a loser?” 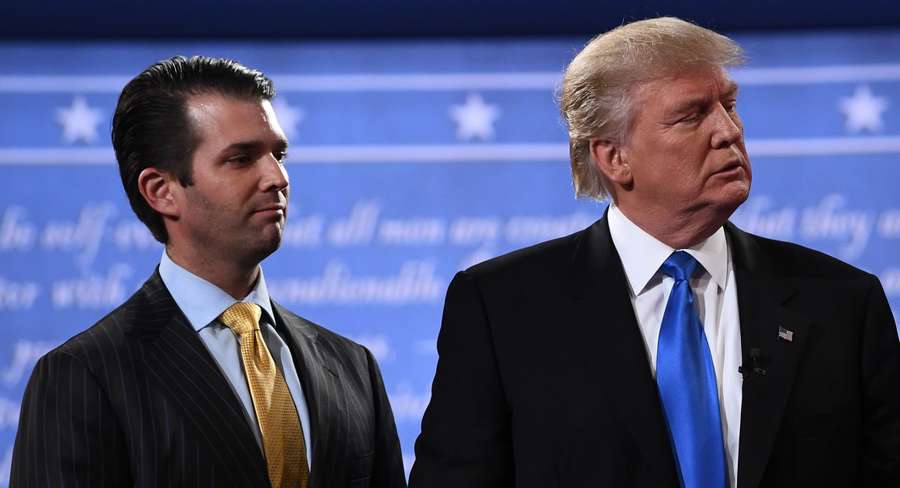 Trump and his son Donald Jr. haven't always enjoyed the closest of relationships according to Ivana Trump's memoirs

As the eldest son of Donald and Ivana Trump, Don Jr. was exposed to much of the couple’s dysfunctional relationship and allegedly had a hard time living up the image and status of his famous father.

He had a front-row seat to their very public divorce, which happened when he was 12-years-old and according to the piece by GQ, Don was used by the future US President as a negotiating tool during divorce proceedings, causing him not to speak to his father for a year.

He would often spend summers travelling to get away from the family turmoil, and would visit his mother’s family in Czechoslovakia, where he discovered a passion for hunting and fishing.

Before joining his father’s organisation, Don spent a year living in the woods in Aspen, Colorado, something which his mother claims was an ‘escape’ for him. 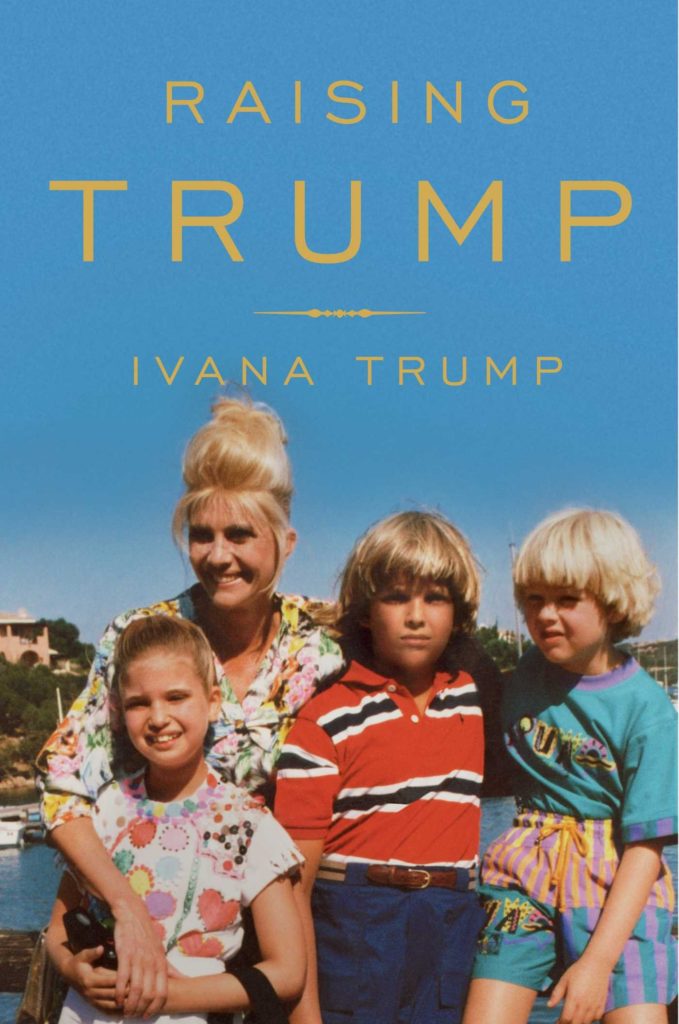 “Poor Don. He really got the brunt of everything,” she wrote.

“No wonder Don likes to go in the woods and escape from everything.”

Also in her memoirs, Ivana claims that Ronald Reagan had persuaded Donald Trump to run for President back in 1992, but after his affair with Marla Maples went public, Trump concluded the press would be out to get him and he decided not to run.