The 61-year-old walked out of Portlaoise Prison at 9.36am and was driven away in a grey Ford Mondeo with two other men.

Originally given a 28-year sentence in March 2001 for importing drugs into Ireland, this was reduced by eight years on appeal in 2003.

Gilligan had already served several years while being held on remand in England as he awaited extradition to Ireland. In total he has served 16 years of his sentence.

The gang leader was acquitted of the 1996 murder of journalist Veronica Guerin but he had prior to that made threats to the journalist and her young son. Prior to her murder, Guerin had been investigating Gilligan's criminal empire. 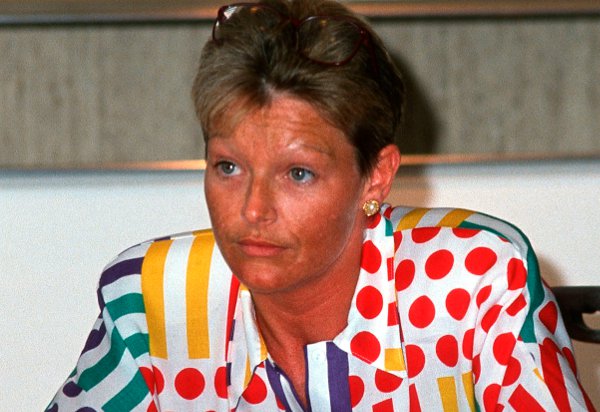 Murdered Irish journalist Veronica Guerin
Before his release Gilligan said he would be making no statements to the media and would not do so even if he was offered €1m.

In a statement his lawyer said: "Mr Gilligan wishes it to be expressly known that even if each paper, magazine and/or television station offered him €1m, he will not give an interview." 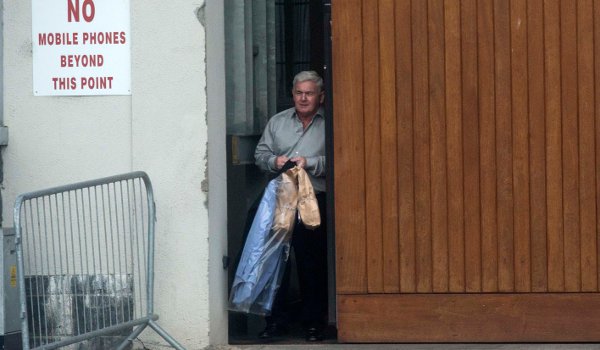 Following public outrage over Guerin's murder in 1996, the Irish government targeted Gilligan's illegal drug importation business and set up the Criminal Assets Bureau (CAB). CAB was given power to seize the assets of suspected criminals.

Among the properties CAB attempted to seize was Jessbrook, Gilligan's planned equestrian centre. His wife, Geraldine, has fought a long legal battle to prevent the state from seizing their home on the estate. 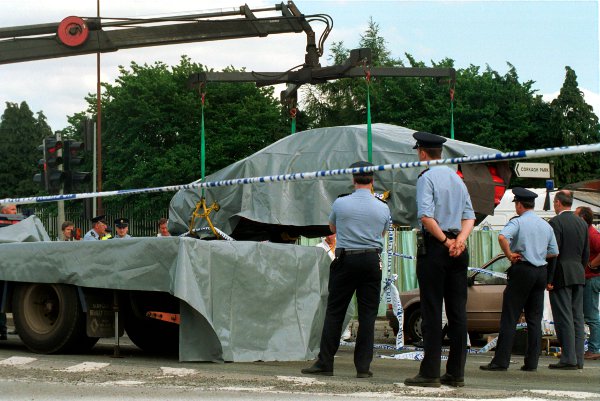 Gardai at the scene where Veronica Guerin was murdered

CAB has been forced into a fresh round of litigation over the estate after Gilligan successfully applied to the High Court to secure an order aimed at deterring prospective buyers.

Veronica Guerin became known around the world for journalistic freedom following her murder.

Her life story was portrayed on screen by Cate Blanchett in Joel Schumacher's 2003 movie Veronica Guerin.