Dublin , Ireland - 1 August 2021; A general view of the action during the Leinster GAA Football Senior Championship Final match between Dublin and Kildare at Croke Park in Dublin. (Photo By Daire Brennan/Sportsfile via Getty Images)

EVERYONE IN IRELAND knows that the country can throw up some wacky stories every now and then. The latest one that has gained a furore of media attention is at none other than Croke Park and a Dublin fan getting struck by a ball in the crowd.

A Dublin supporter who was at attendance for the Dublin v Mayo game in 2015 brought a civil case to court because she claimed that as first reported by the Irish Times, she was claiming her 'glasses were smashed into her scalp.'

It's very ballsy, pardon the pun- that a supporter would take on a club, county, or in fact the GAA as an organisation.

The case dragged over a six-year period and has since failed in court.

Dublin supporter has €60,000 damages claim against GAA thrown out https://t.co/5yCHMpv77O

The case was tried in the Circuit Civil Court and €60,000 worth of damages were sought by the supporter. Judge John O'Connor threw the case out and it is really surprising.

The claimant and Dublin fan was from Montpelier Hill in Dublin 7. The solicitor in the case was ordered to incur the costs of bringing together the challenge and the fan was not at a loss.

Mr Marray said a number of letters had been sent to her solicitors advising them that her case was bound to fail after a number of actions relating to similar Croke Park incidents had been withdrawn when rigorous safety precautions had been pointed out to potential claimants.

“In this case the defendant has been put to the expense of addressing this claim despite those warnings,” Mr Marray said.

It is said that GAA's solicitors made contact with the supporters' representatives on several occasions, informing them they wouldn't succeed and it was essentially a waste of time.

The reason being - according to the Irish Times - is that the GAA and Croke Park have 'rigorous safety precautions' in place that are cited in legal matters arising as such. 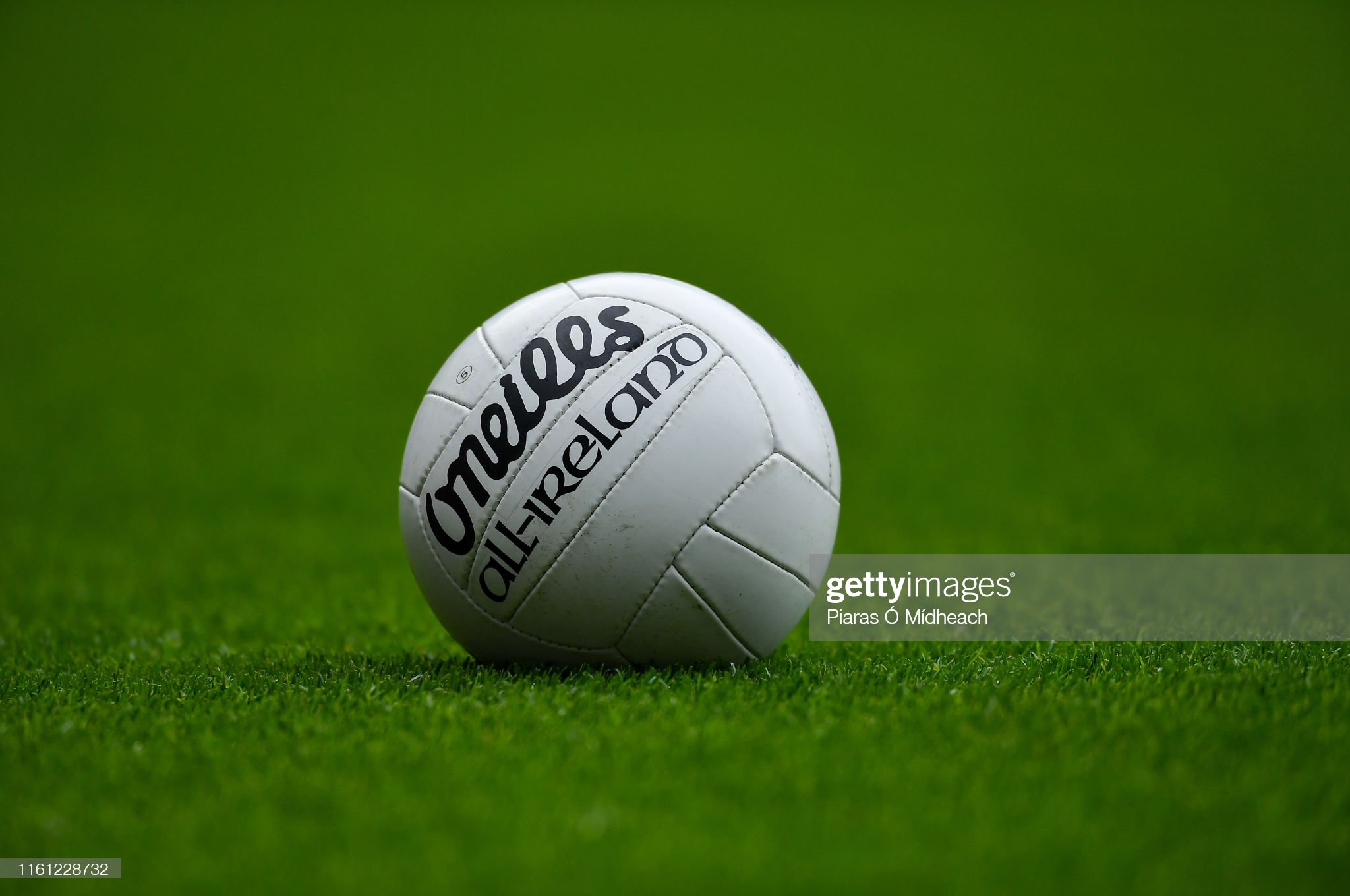