DUBLIN has been named the 20th most  "reputable city" in the world, ranked on the basis  of its  economy and appeal as a place to live.

The Irish capital made the top 20 of the Reputation Institute’s CityRepTrak survey along with London and Edinburgh.

Both cities scored 72.6 points out of 100, securing a place in the ‘strong’ reputation category of the scoring scale.

The seal of approval was the second in recent months for Dublin, which was recently ranked 12th in Condé Nast Traveler's world’s Top 20 friendliest cities list.

No city was able to total a minimum of 80 points needed to be labelled as a city with an ‘excellent’ reputation; Sydney came closest as the most highly ranked city with a score of 77.4.

The survey shows London placed ninth, whilst Edinburgh, at number seven is ranked as the best UK city.

Toronto and Sweden follow Sydney in second and third position.

Interestingly, no US city finds itself within the top 15 of the world’s most reputable cities, and there is not a single Asian city within the top 20.

Perhaps more predictable are Cairo, Nairobi, Karachi, Tehran, and Baghdad which occupy the last five places in the list. 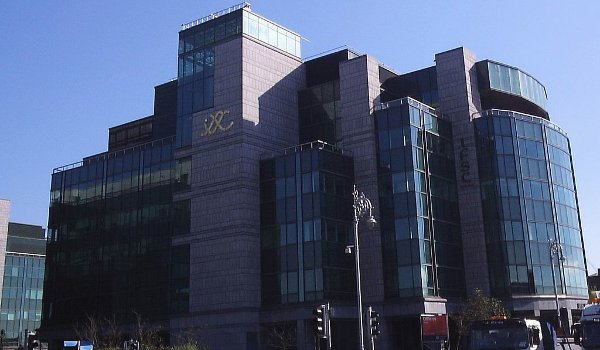 Dublin’s economy and business environment proved to be the notable factors that saw the city jump up 10 places from one year ago.

Niamh Boyle, managing director of Corporate Reputations, said: “Cities are major drivers of economic activity and the success of Dublin, as a capital city, is crucial for Ireland’s overall economy.

“Therefore, having a strong reputation for a city is critical as it helps with attracting FDI, tourism, and foreign knowledge and talent; and with exporting our products and services — all of which further drive economic activity.

“It’s encouraging that Dublin has improved its ranking but we must do more to improve our reputation.

"As our capital city, Dublin is the engine of the Irish economy, accounting for four out of every ten jobs, almost half of all goods and services produced, and nearly half of Ireland’s tax revenue.”