A LEADING immunologist has called on the Irish government to consider letting those fully vaccinated against Covid-19 to resume normal life.

Professor Mills noted that with 40 per cent of the adult population now fully inoculated against the coronavirus, they could “fill a lot of restaurants safely.”

He was keen to note that this approach could leave hospitality staff at risk as they “tend to be younger” and may not yet be vaccinated.

Despite this, the Trinity College academic felt that targeted rapid antigen testing could play a role in the reopening of society to these fully vaccinated.

During his appearance the immunologist spoke about emerging international research that shows mixing vaccines works, particularly when using a “primer” AstraZeneca first dose, followed by a Pfizer booster. 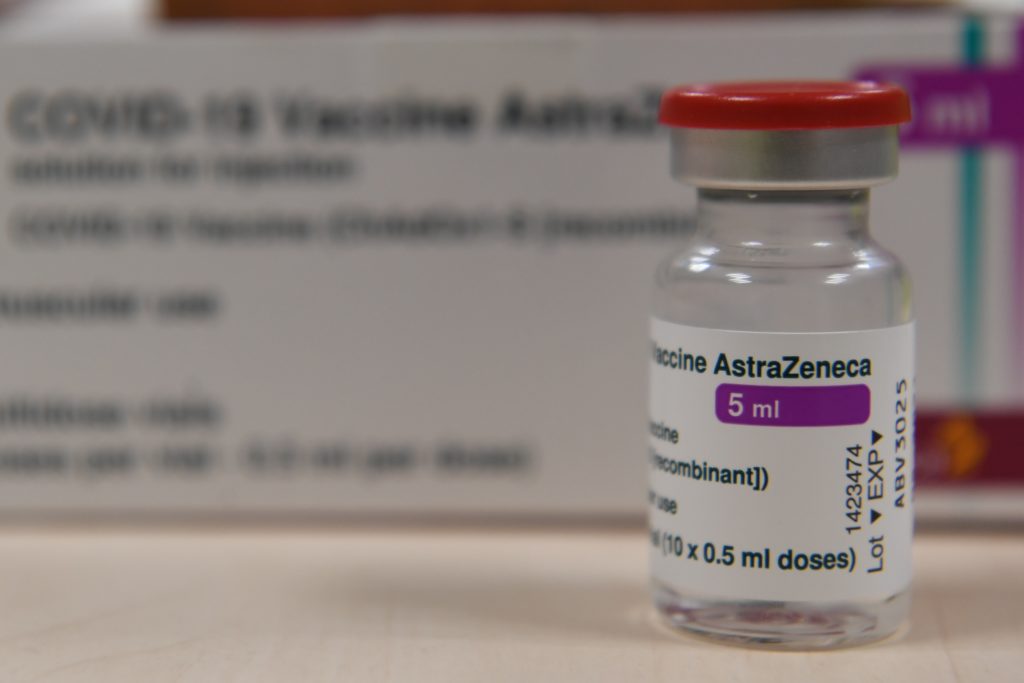 He said that while vaccines were breaking the link between infection and hospitalisation, there was still a need to reduce transmission.

“Right now the issue is not around hospitalisation, it is among transmission among younger people,” he said.

He concluded by calling for the Irish government to offer the AstraZeneca or the Johnson & Johnson vaccine to younger people, noting that while both had been linked with serious clotting incidents there were “very small, one in a million, [and] I think the benefits outweigh the risk.”