Dwayne ‘The Rock’ Johnson is considering running for president

DWAYNE 'THE Rock’ Johnson has confirmed that he is seriously considering running for president.

The larger than life Hollywood star, who has Irish roots, confirmed that he would enter the political fray if “that’s what the people wanted”.

“Truly I mean that, and I’m not flippant in any way with my answer,” Johnson added in an interview reported by The Independent.

The Jumanji star was asked about his intentions to run for high office while promoting his new coming-of-age comedy series, Young Rock, in which, playing himself, he campaigns for president in 2032.

The show is loosely based upon his own childhood, with his younger self being played by Adrian Groulx, Bradley Constant and Uli Latukefu – in chronological order.

Johnson has hinted at his presidential ambitions before in an interview with GQ in 2017:
"I think that it's a real possibility”, the former pro wrestler said.

“So I would wait, and I would listen. I would have my finger on the pulse, my ear to the ground.

“A year ago, it started coming up more and more. There was a real sense of earnestness, which made me go home and think ‘Let me really rethink my answer and make sure I am giving an answer that is truthful and also respectful.’” 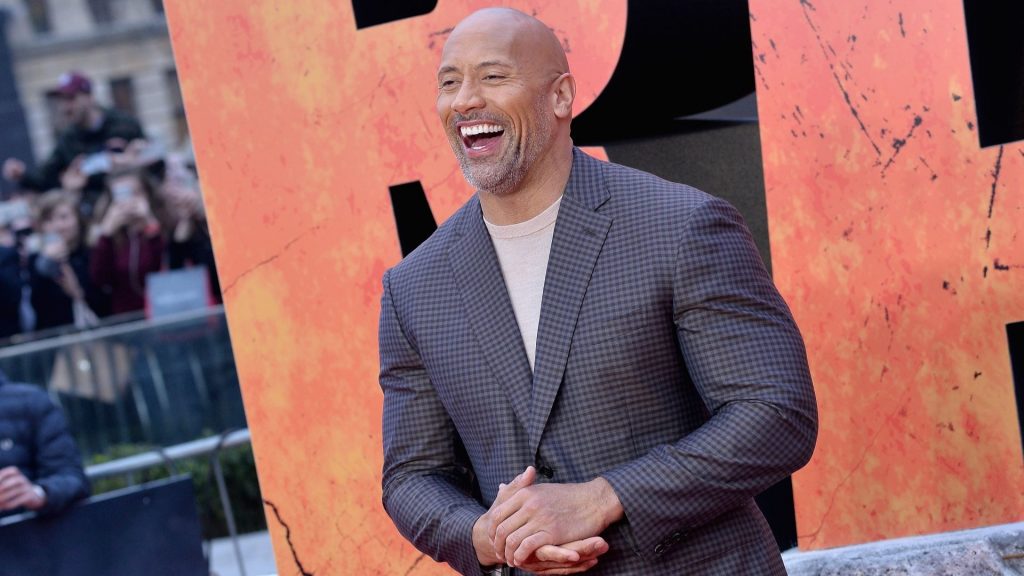 Dwayne 'The Rock' Johnson hinted he could run for US President

Johnson is registered as an independent and defines himself as someone with politically “centrist ideologies”. He also spoke at the Republican National Convention in 2000 and attended the Democratic National Convention the same year – leaving some guessing as to what policies a Johnson administration would look to enact.

Johnson did show his hand a little more during the 2020 election, though, when he endorsed President Joe Biden and Vice President Kamala Harris.

“... as a registered Independent for years now with centrist ideologies, I do feel that Vice President Biden and Senator Harris are the best choice to lead our country, and I am endorsing them to become President, and Vice President, of our United States,” Johnson said in a video posted on Twitter in September last year.

A critical conversation - voting. Our voice. Our power.

And no matter how strongly your opinion may differ from mine, it’s always ok.

You can yell all you want. I won’t block ya and I won't even yell back.😉

We all still have work to do 👊🏾