DERMOT O’LEARY has come to the defence of Meghan Markle following Piers Morgan’s criticism of the Duchess of Sussex’s comments in her tell-all interview with Oprah Winfrey.

Speaking on This Morning for the first time since the two-hour interview aired, O’Leary expressed empathy for Markle after she revealed she felt suicidal while pregnant.

The ITV presenter discussed the bombshell chat with his co-host Alison Hammond with the pair taking a markedly different view to that previously expressed by Morgan.

"What a week," Hammond concurred adding: "It's been the biggest royal scoop ever. Unbelievable! What did you make of it?"

"Look, we haven't got all day and most of it's already been said," O’Leary continued. "But I think empathy is the word that you take away from it."

"I was drinking tea, I was eating popcorn - just to find that knowledge about the Royal Family and what was going on."

O’Leary then appeared to address Morgan’s criticism of the interview.

"You've got to take that seriously," Hammond said.

"Yeah, absolutely," Dermot agreed. "The only correct human response to that is an empathetic one." 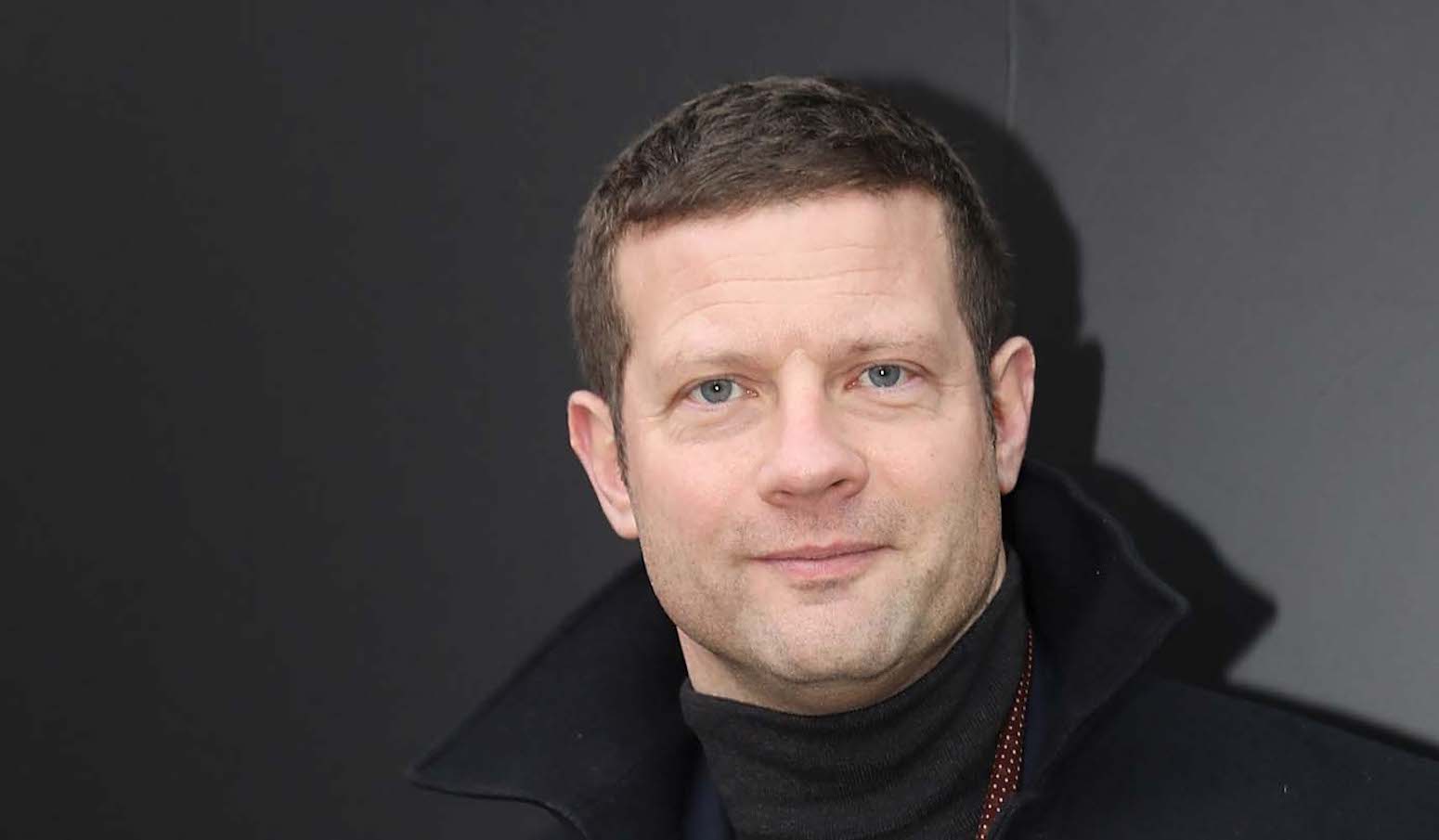 Morgan previously told viewer s on Good Morning Britain that he “didn’t believe” Markle was suicidal in comments that sparked more than 40,000 complaints to Ofcom and later led to his departure from the show.

"I wouldn’t believe it if she read me a weather report," he said.

"The fact that she's fired up this onslaught against our royal family I think is contemptible."

The 55-year-old has since doubled down on his remarks.