AN ENGLISHMAN living in Kerry, who appeared in court on charges of possession of drugs for sale, is alleging that the judge called him “English scum”.

The allegation arose from the remand hearing of English national Paul Harrison at Killarney District Court on October 18th, 2016.

According to the Irish Examiner, an inquiry is now being conducted into the allegation against District Judge James O’ Connor, after Mr Harrison, who lives in Killarney, wrote to the Chief Justice to complain.

It is understood that Judge O’ Connor strongly denies the allegation.

The recording is made at the discretion of the sitting judge, and sources familiar with the district court in Kerry say Judge O’ Connor instructs the use of the DAR system on an infrequent basis. 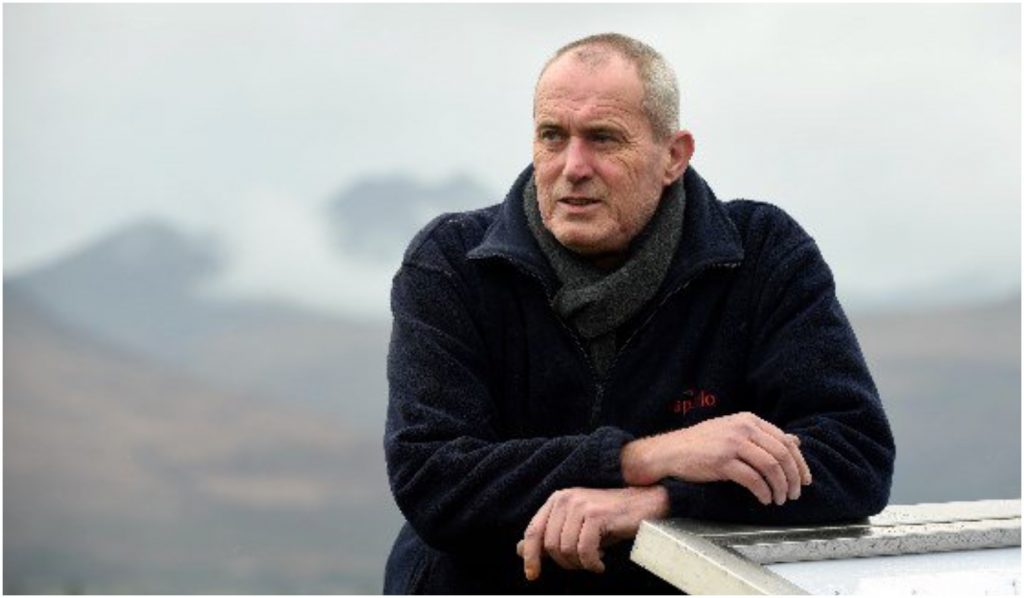 Chief Justice at the time Susan Denham refused to deal with any complaints in relation to members of the judiciary, and her office passed on the complaint to the President of the District Court, Judge Rosemary Horgan. A spokesman for the Court Service confirmed Judge Horgan is inquiring into the matter.

The complaint to the chief justice by Mr Harrison is dated July 4, 2016. The delay in the president’s inquiry is due to attempts to retrieve some record of the proceedings.

Following his appearance before Judge O’ Connor, Mr Harrison was subsequently prosecuted at Tralee Circuit Court, where he received a three-year suspended term.

The Court Service has confirmed that Judge O’ Connor is ill and is not available for court sittings for the foreseeable future. He maintains the right to reply with regard to the allegations.