EVERTON star Seamus Coleman has donated £5,000 to a campaign to help a young Belfast soccer fan live his dream of visiting Goodison Park.

Daire Flanagan was born with Apert Syndrome – a rare genetic condition affecting the skull – and doctors had told his parents that he wouldn’t survive for more than 48 hours.

But six years later, having frequently moved between hospitals in Belfast and Oxford, the Everton fan’s family has launched a campaign to raise funds for the Air Ambulance necessary to take Daire to the game.

After originally appealing for £1,000, generous donors have helped to exceed the target, reaching over £7,000. 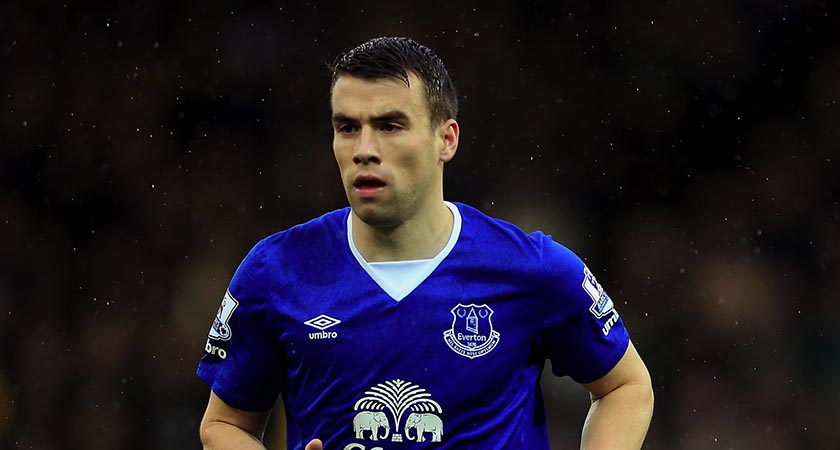 A £5,000 donation from Coleman helped the cause, and the Ireland international had the following message for the family:

I read Daire's story online and would love to help get him his trip to Goodison next season. I hope that [my donation] can help get Daire and his family a safe trip to Liverpool. Looking forward to seeing you at a game next season.

While former Ireland and Everton player Kevin Kilbane also offered Daire his support, the Merseyside club offered Daire and his family VIP treatment when he visits Goodison Park to watch his team in action.

A message on the fundraising page confirms that any extra money donated will be given to Mencap, a British charity supporting those with learning disabilities.

To read more about Daire's story or to make a donation please visit the Facebook page.