A FORMER producer for RTÉ has appeared in court charged with 17 counts of child abuse offences.

Former RTÉ producer Kieran Creaven appeared in court in Dublin yesterday charged with 17 child abuse offences after he was arrested yesterday morning, according to RTÉ News. 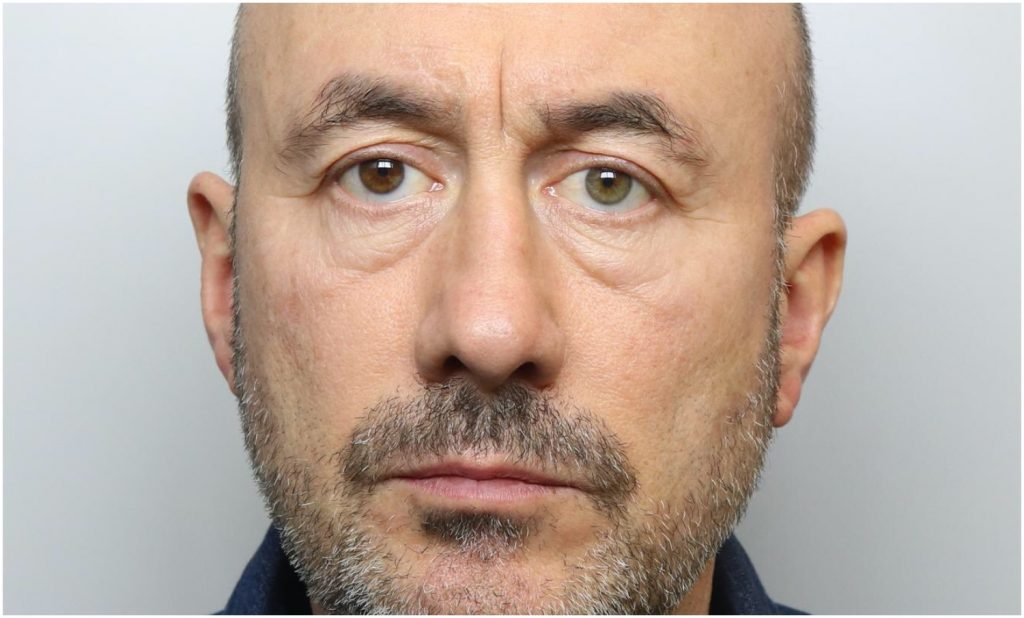 The charges put forward are alleged to have occurred between 2014 and 2017.

Speaking in court, Detective Garda Johanna Doyle said Creaven had been found in possession of a large number of images and videos of child sexual abuse, and had been exploiting a number of girls in Ireland.

He had also travelled to the Philippines, Vietnam, Indonesia and Thailand.

Judge Bryan Smith allowed bail under strict conditions including that he surrenders his passport, signs on at the local Garda Station daily, stay off social media, and "provide an independent surety of €10,000".

It is unclear whether Creaven will gain the independent surety as he is said to have very little support due to the nature of the charges.

He was remanded in custody with consent to bail and will appear in court again next week.