Families of the 911 victims not welcoming US President Joe Biden

FAMILY MEMBERS  of the 911 attack victims are opposed to US Joe Biden attending or participating in the Memorial Events, unless he takes action first, on classified documents.

First, the members of the families are pressing on the President to declassify documents held by the government.

It is believed that these may show that leaders of Saudi Arabia were supporting the attacks.

Fifteen of the 19 hijackers were from Saudi Arabia.

This year, September 11th 2021 will mark the 20th Anniversary of the attacks.

Commemoration and memorial plans are underway.

1,700 first responders, survivors and family members released a statement, calling on President Biden to not attend this year’s memorial events, unless he releases the documents. All 1,700 signed the letter.

"Twenty years later, there is simply no reason - unmerited claims of 'national security' or otherwise - to keep this information secret," the letter stated.

"But if President Biden reneges on his commitment and sides with the Saudi government, we would be compelled to publicly stand in objection to any participation by his administration in any memorial ceremony of 9/11."

At a press conference Jen Psaki, White House spokeswoman said the President would “work constructively on resolving issues relating to the previous administrations' invocation of the states secrets privilege." And she added that the families and first responders had held several meetings with the White House officials on the matter.

Almost 3,000 people died in that fateful day. Etched in the memory of the world, are awful images of airplanes which were crashed into New York’s World Trade Center, the Pentagon in Washington and a Pennsylvania field, on September 11th, 2001. 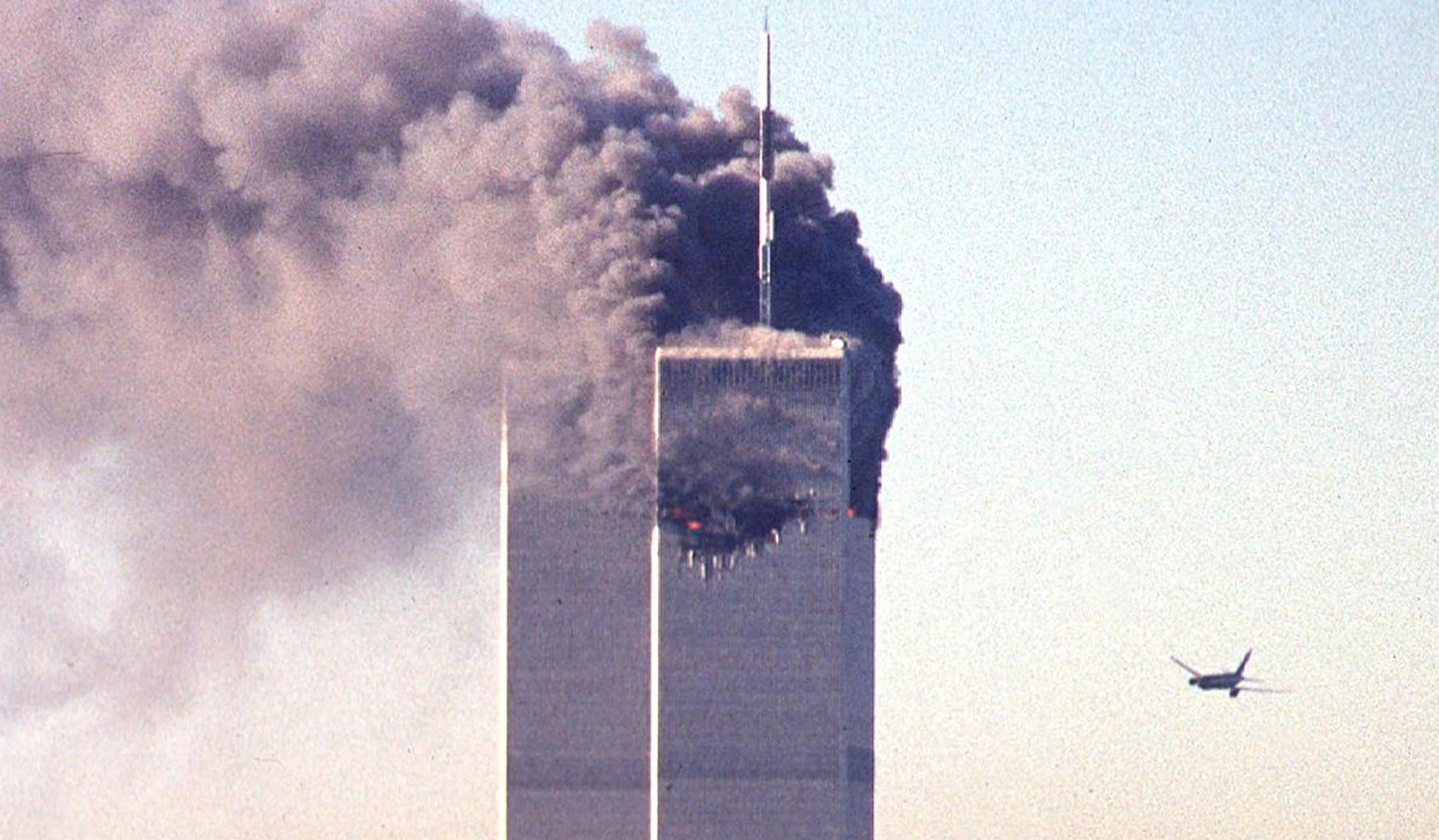