THE family home of missing murder victim Lisa Dorrian has been gutted in a fire, leaving her father and younger sister homeless.

The detached house in Conlig, Co. Down was almost completely destroyed in the blaze in the early hours of Tuesday morning.

John Dorrian, 71, and his youngest daughter Ciara, 21, have no current home insurance and are unable to meet repair and rebuild costs.

The Dorrian family moved into the house in 1996 – nine years before Lisa Dorrian disappeared in 2005 at the age of 25.

Police mounted a murder investigation but her body, and her killer, have never been found.

Last year, Lisa's mum Pat died aged just 59, having never come to terms with the loss of her eldest daughter.

In yet more tragic news for the family, Tuesday's house fire destroyed the last of Lisa's belongings including her clothes, furniture and personal items – which had been carefully packed and stored in the attic. 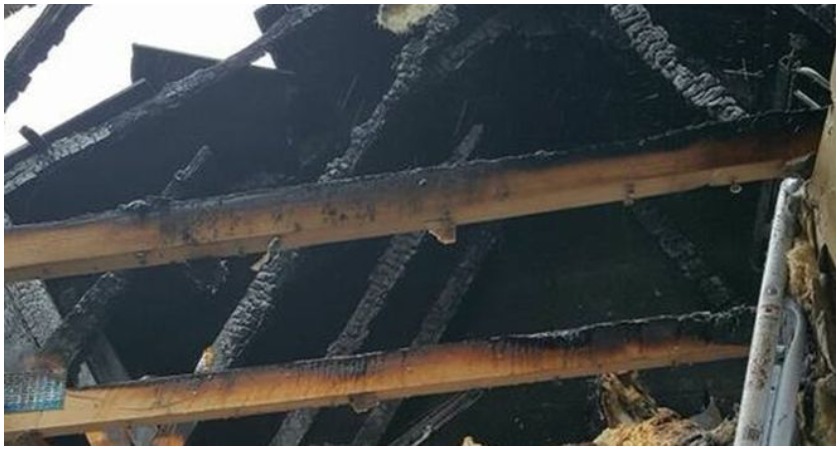 Family friend Annette McKibbe has set up a GoFundMe page to raise money for the family to rebuild in the wake of the blaze.

"The family have been left devastated with an estimated £40,000 worth of damage and sadly have no house insurance," she said.

"My friends have been to hell and back first losing their daughter/sister Lisa Dorrian in 2005 who was murdered but her body has never been found.

"They then lost Lisa's mum 2 years ago who died at the young age of 59 in tragic circumstances having never gotten over the loss of her first born daughter.

"I really believe in the good people of Northern Ireland and know you will all want to help. The house is destroyed and they have lost almost everything.

"Lisa's dad, John, is a 71 and has always worked hard for his family and has held this wee family together through tragedy after tragedy. Now he doesn't even have a roof over his head".

Annette added: "Please donate anything you can whether it is money, labour or expertise. This home needs to be rebuilt from the inside out."

You can help the Dorrian family rebuild via their GoFundMe page here.