THE family of a German backpacker murdered in County Antrim almost 30 years ago have released a haunting recording of her voice in a bid for information.

The audio recording of Inga-Maria Hauser, who was brutally killed shortly after arriving in Northern Ireland in 1988, features her singing the traditional English folk song Greensleeves.

It was released by her family in Munich to Keeley Moss, the author of a blog dedicated to the notorious Irish cold case.

Ms Moss says she wants the person whom she believes is shielding the killers of Inga-Maria to hear her voice. 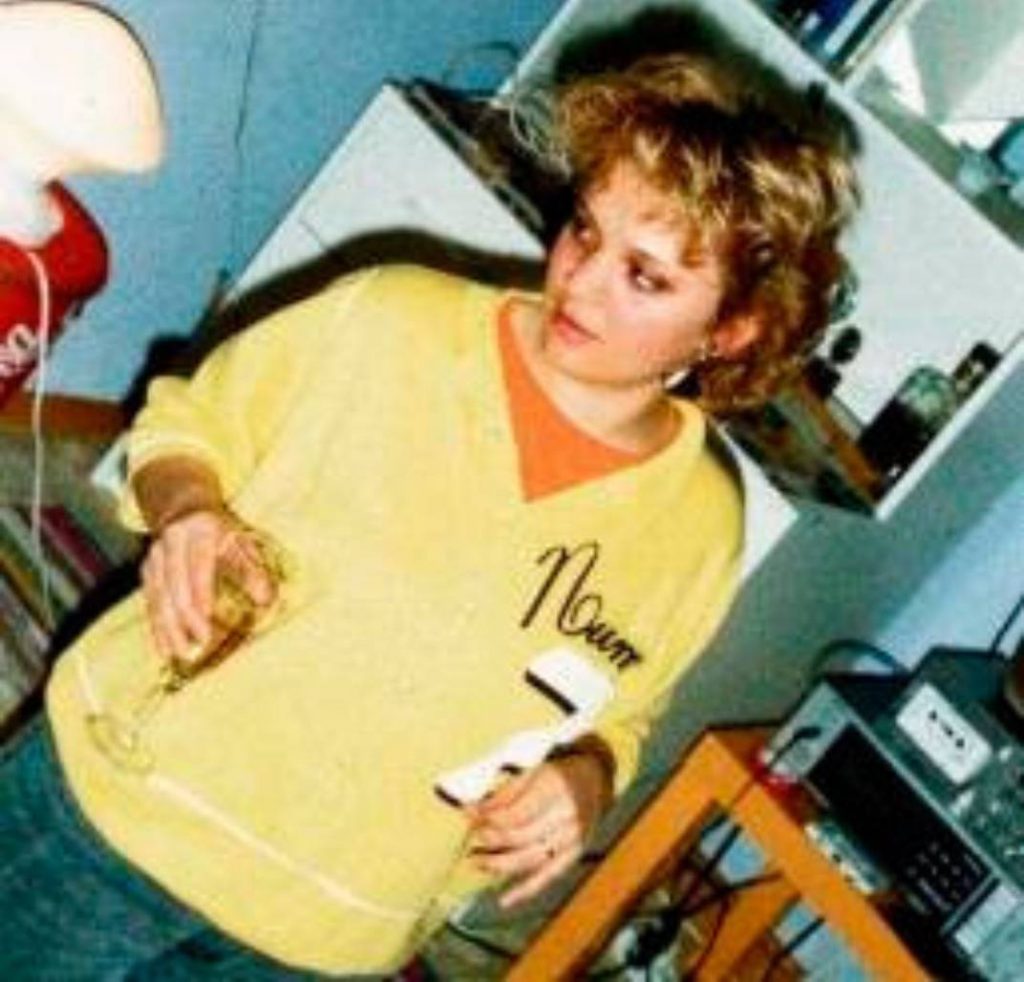 Inga-Maria beside the tape recorder she used to record herself singing in her native Munich, West Germany.

"I'm trying to get a certain person in the rural area to the east of Ballymoney, who is shielding the killers, to hear this recording," Ms Moss wrote.

"Reaching them is only the first hurdle, of course – triggering their conscience enough for them to be prepared to testify in court is quite another but this is my best shot.

"Inga-Maria loved music, and this recording is one of the saddest and most beautiful things I have ever heard.”

She added: “It is all the more heart-wrenching that when it was recorded she could have had no idea that within a relatively short time she'd go through an area of Co. Antrim that would result in her life being taken.”

The recording marks the first time the public will have heard the murdered German tourist’s voice since her battered body was discovered in Antrim’s Ballypatrick Forest on April 20, 1988.

Ms Hauser had only arrived in Northern Ireland two weeks previously on a ferry from Scotland when she was found buried in a shallow grave.

A post-mortem found that the 18-year-old’s neck had been broken in what police described as a “vicious and ruthless assault”.

Ms Hauser's personal diary and rucksack were found at the spot where her body was discovered by a passing forestry worker.

No one was ever convicted of her murder.

Last month, a previously unseen photo of the teenager emerged showing her with the tape recorder she used to record her voice.

Ms Moss – author of The Keeley Chronicles blog – said she hopes that the release of the photo, as well as the recording of Inga-Maria’s voice, will help solve the decades-old cold case.

"It is the unprecedented sound of her voice, the voice that was permanently silenced the night she arrived in Northern Ireland by at least one person based in the rural area to the east of Ballymoney,” she said.

"It is the sound of a voice and guitar-playing that never had the chance to be recorded in a professional studio, never had a chance to be heard on a concert stage or from a radio.

"It is a sound that never had the chance to reach beyond her Munich bedroom. Until now.”

You can hear Inga-Maria Hauser's voice below...