SUPPORT for Fianna Fáil has hit an all-time low according to the latest opinion poll.

Micheal Martin is facing mounting pressure from both supporters and fellow members of the party after failing to impress during his first few months as leader.

The latest polls put the party at just 10% support throughout the country, having been at 22% during the general election back in February.

Martin insists however that he's taking no notice of the reports, stressing that "no Government can run on opinion polls from month to month, and it shouldn't".

Fine Gael remains the most popular party at 35%, which is a significant jump from the 21% support they had at the end of the general election.

Support for Sinn Féin meanwhile has remained more or less static on 27%. 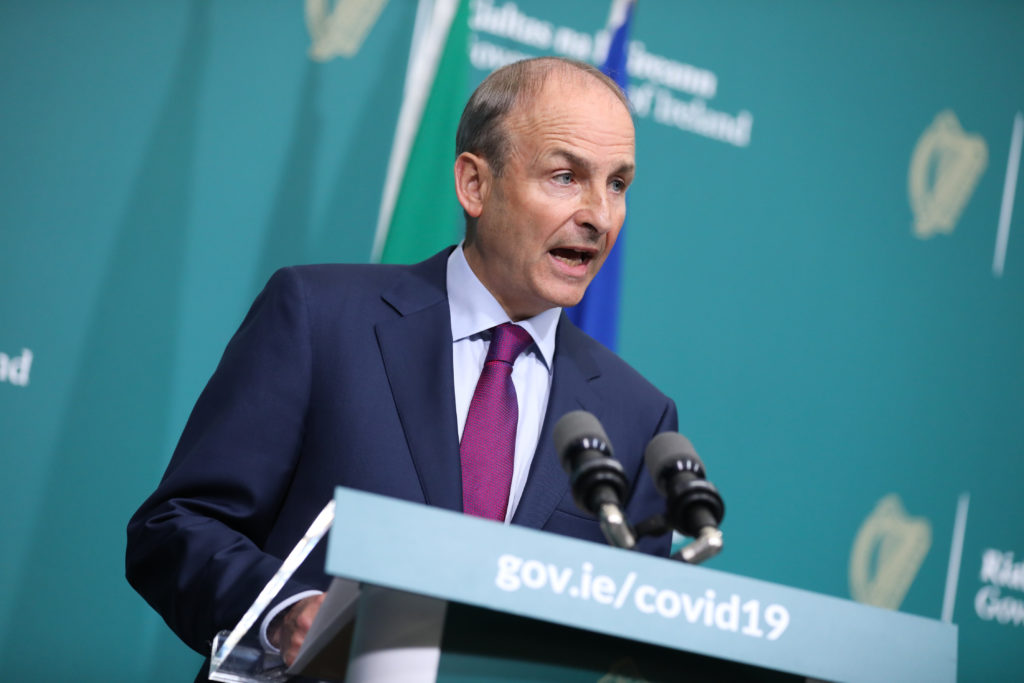 It was reported last week that the Taoiseach had been criticised by a number of Fianna Fáil TDs for a lack of leadership, with many believing he's "not listening" to the party, and is being upstaged in public by Tanaiste Leo Varadkar.

"We have lost the people. The party is in a bad place, and Micheal is not listening," said one furious TD during a private party meeting last week.

Sligo-Leitrim TD Marc MacSharry allegedly told the Taoiseach: "Leo is wiping the floor with you and running rings around you. Every time you do it, you're losing."

Fianna Fáil senator Eugene Murphy admitted that the party "obviously has a big problem getting the message across" to the general public, but insisted that he supports Mr Martin as leader.

"There is nobody in the parliamentary party who, if they woke up in the morning and we had a new leader, wouldn't be celebrating," he said.

"That said, there is nobody prepared to upset the apple cart."