A NUMBER of Fianna Fail TDs have voiced their concerns over what they perceive to be Micheal Martin's recent lack of leadership.

The Taoiseach was accused of "not listening" to the party or the Irish people and was told he is being upstaged by Tanaiste Leo Varadkar during a private party meeting this week.

"We have lost the people. The party is in a bad place, and Micheal is not listening," said one furious TD.

Several more TDs told Martin that they felt as if Varadkar was outperforming home in public addresses, and urged him to stop conducting joint press conferences with the Fine Gael leader.

It's understood that Marc MacSharry told the Taoiseach: "Leo is wiping the floor with you and running rings around you. Every time you do it, you're losing." 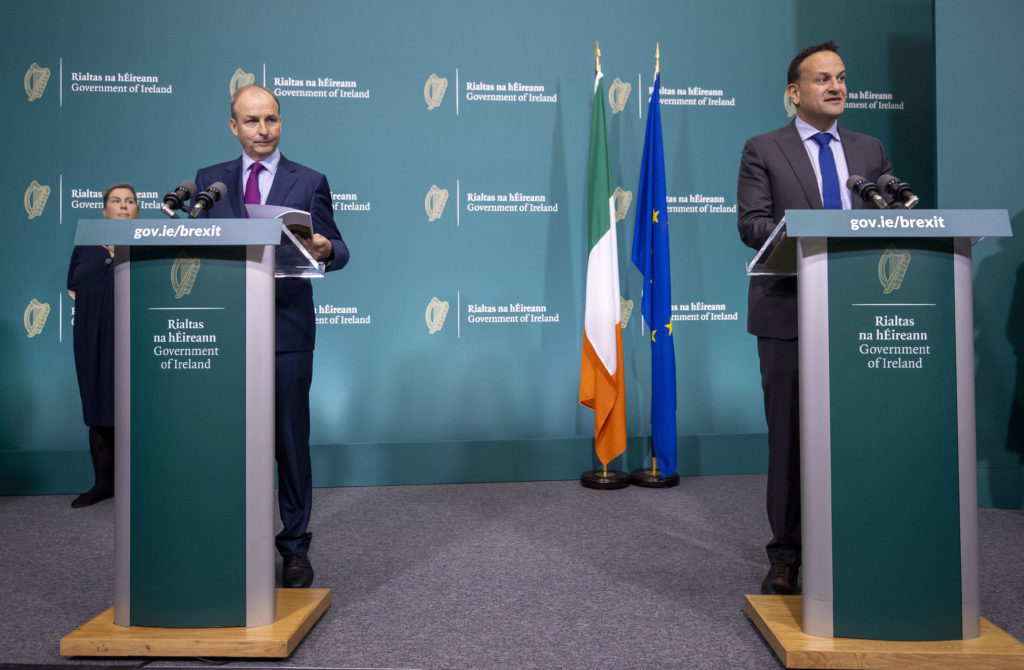 MacSharry apparently also told Martin to instruct Acting Chief Medical Officer Dr Ronan Glynn not to appear on TV every night to provide the public with Covid-19 updates because his is "scaring the bejaysus out of people."

Several sources from within the party are reporting that Martin's leadership skills are being questioned and that faith in him is dwindling by the week.