A FIFTH person has been arrested in connection with the deaths of 39 individuals found in the back of a lorry in Essex last week.

Gardai say that man is in his 20s and is from Northern Ireland.

The man, wanted by Essex Police, was arrested in Dublin over an unrelated outstanding court order, and it's understood that he will be handed over to UK authorities in the coming days.

"A man arrested by the Garda at Dublin Port on Saturday October 26th is a person of interest in our murder investigation regarding the 39 people found dead in a lorry in Purfleet on Wednesday October 23rd," said Essex Police.

It's believed that the individual had spent the previous three days in France, where he'd disposed of his mobile phone, before travelling to the Irish capital. 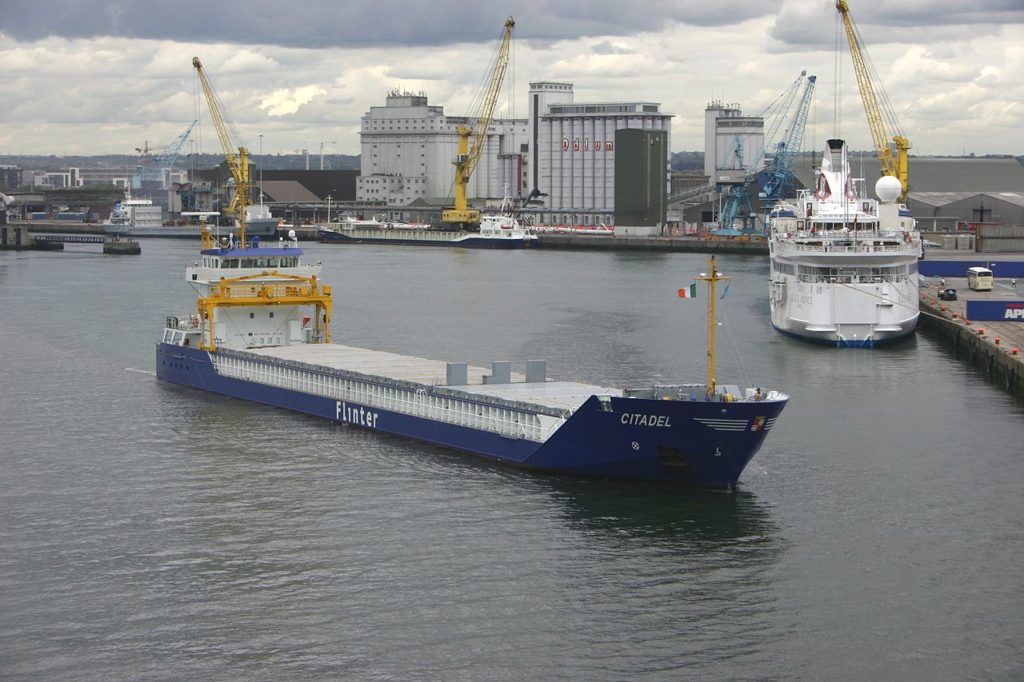 He's suspected of transporting the refrigerated trailer, where the 39 bodies were found, to the Belgian Port of Zeebrugge, where it was loaded on to a ferry and shipped to the UK.

The Belgian public prosecutor's office said that they had established the man's identity last week and had been liaising with British and Irish authorities ever since to track him down.

"We were able to identify him last week in a formal way. I can’t go into detail but it was a good piece of police work," said Eric Van Der Sypt, a spokesperson for the Belgian public prosecutor’s officer.

"We are sure he is the driver that brought the container to the port," he added.

After receiving a tip-off from Belgian police, dozens of officers, including armed gardai, gathered at Dublin port on Saturday and stopped the man's truck as it attempted to leave.

The man is the fifth person to be arrested in connection with the Essex lorry fiasco.

Two others from Northern Ireland have been arrested, including the 25-year-old driver of the lorry Mo Robinson, and a 48-year-old man taken into police custody at Stansted Airport on Friday evening.

A couple from Warrington, both 38-years-old, have also been arrested in connection with the incident, but have since been released on bail until November.

Meanwhile, Robinson was charged with 39 counts of manslaughter, conspiracy to traffic humans, conspiracy to assist unlawful immigration and money laundering on Saturday.